Women in Struggle Will Not Relent

Fueled by indignation, mysticism and rebellion, the Landless women continue to struggle throughout March. And from March 7th to 14th, 2022, they held the National Day of Struggle for Landless Women, with the motto: Land, Work, Right to Exist. Women in Struggle will not succumb!

The journey has symbolic actions throughout the country, with the participation of rural and urban women.

The peasant women denounce the structuring violence of the capitalist system that attacks bodies and sickens women, the commodification of life, territories and nature. They fight the patriarchal, racist, LGBTphobic project of the Bolsonaro government, capitalism, agribusiness and mining. And they defend the Popular Agrarian Reform project and food sovereignty.

Space for the production and reproduction of life. The struggle for access to land, in addition to being an objective of the MST, is synonymous with resistance, confrontation with agribusiness and all other forms of privatization of nature. The occupation of the latifundium is an intransigent action against structuring violence, which attacks bodies, sickens and commodifies lives, territories and nature.

The relationship with work is central to the struggle of working class women, including landless women. It is part of the insistence on anticipating the new world even in the present. Work, which guarantees decent living conditions, should not be constituted as an element of exploitation, domination and oppression. Socially recognized work, which places women on the economic agenda, aims to build egalitarian relationships free from violence.

There is no struggle for radical transformations if we are not ready, standing, alive. The need to position the right to exist awakens us to organized action, with the urgent mystique of building ruptures and imposing ourselves against the patriarchal, racist, LGBTphobic project of capitalism, agribusiness and mining, expressed in the Bolsonaro government and its genocidal program.

One of the greatest artists in the history of Brazilian music, Elza Soares has built a career spanning almost seven decades of success without ever giving up her political positions. Born in a very humble family, composed of ten brothers, in Rio de Janeiro, her performance in the music world began with an event that marked her forever.

In 1953, Elza Soares participated in the program “Calouros em parade”, presented by Ary Barroso on Rádio Tupi. At that moment, the presenter mocked the simple clothes that Elza wore and asked what planet she came from, Elza replied: “From the hunger planet”. Throughout her career, the artist denounced a Brazil that is still so unequal today.

Elza's legacy inspires Landless women to continue the fight against hunger, producing healthy food, occupying large estates, denouncing agribusiness and fighting all kinds of violence. That's why we say she didn't die. Elza became delighted and remains present, because we can even feel her heartbeat.

Check out these great photos of women throughout Brazil on March 8. 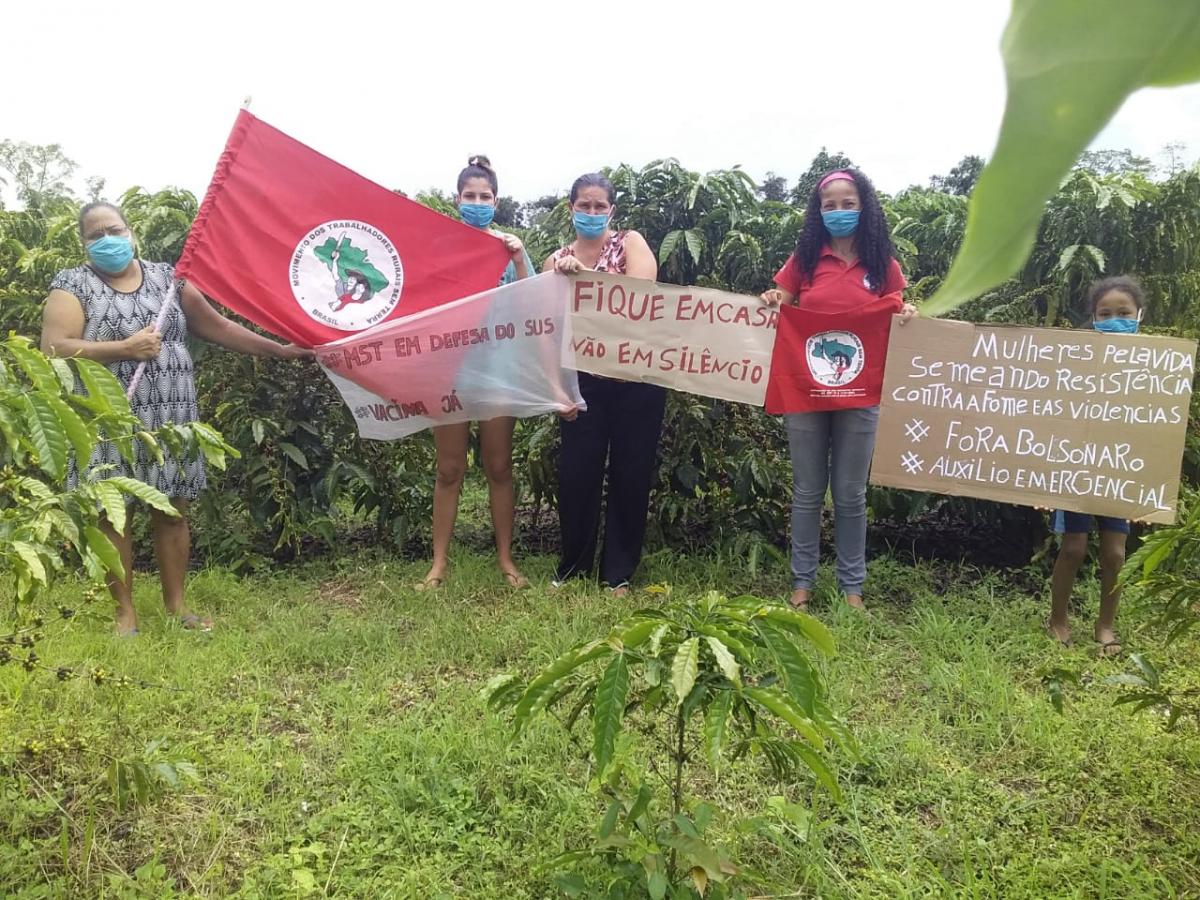 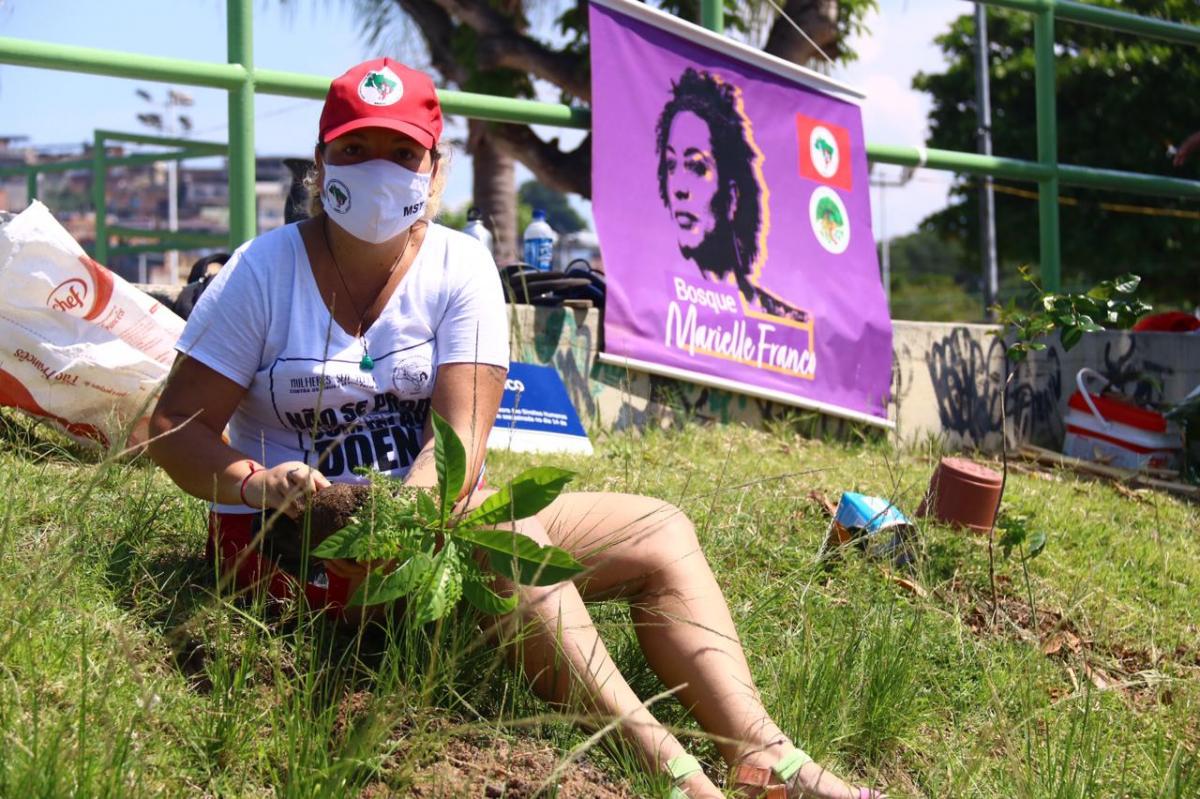 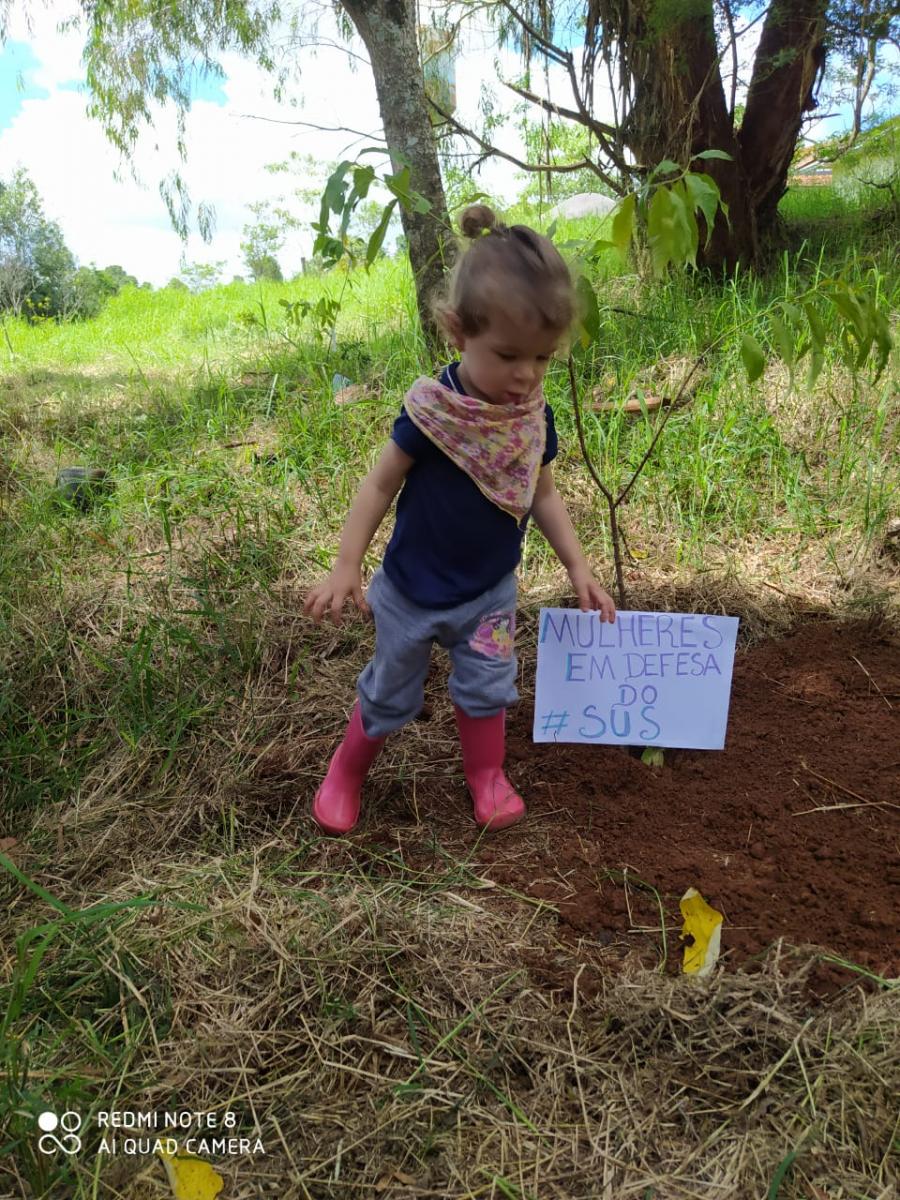 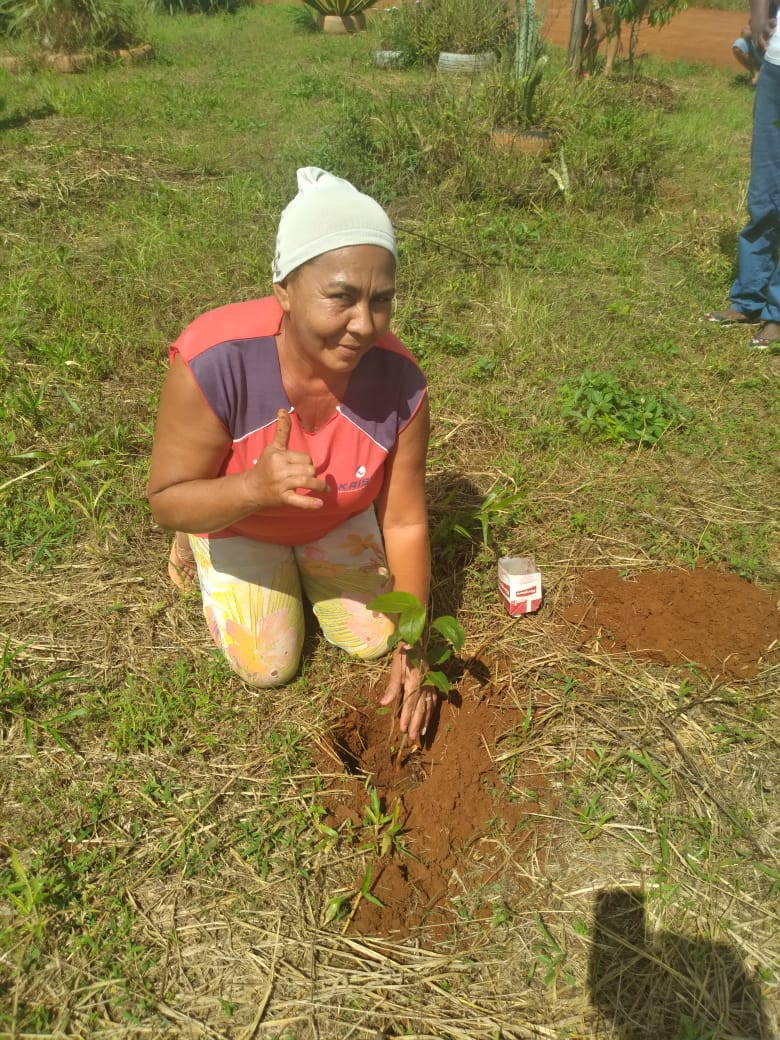 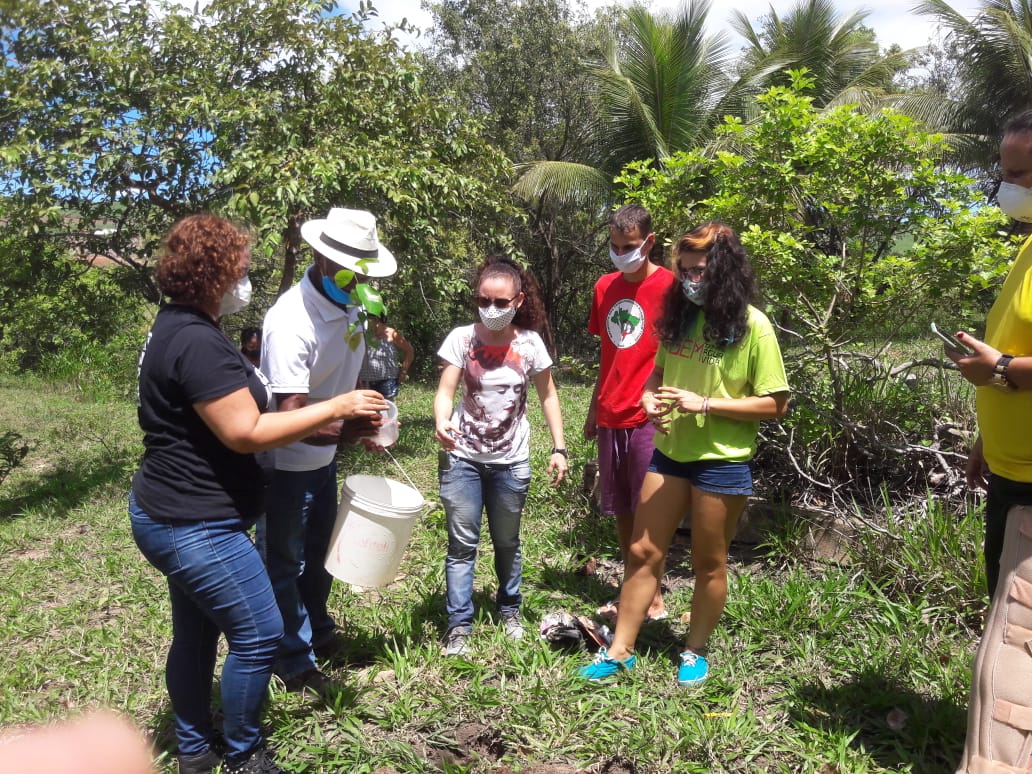 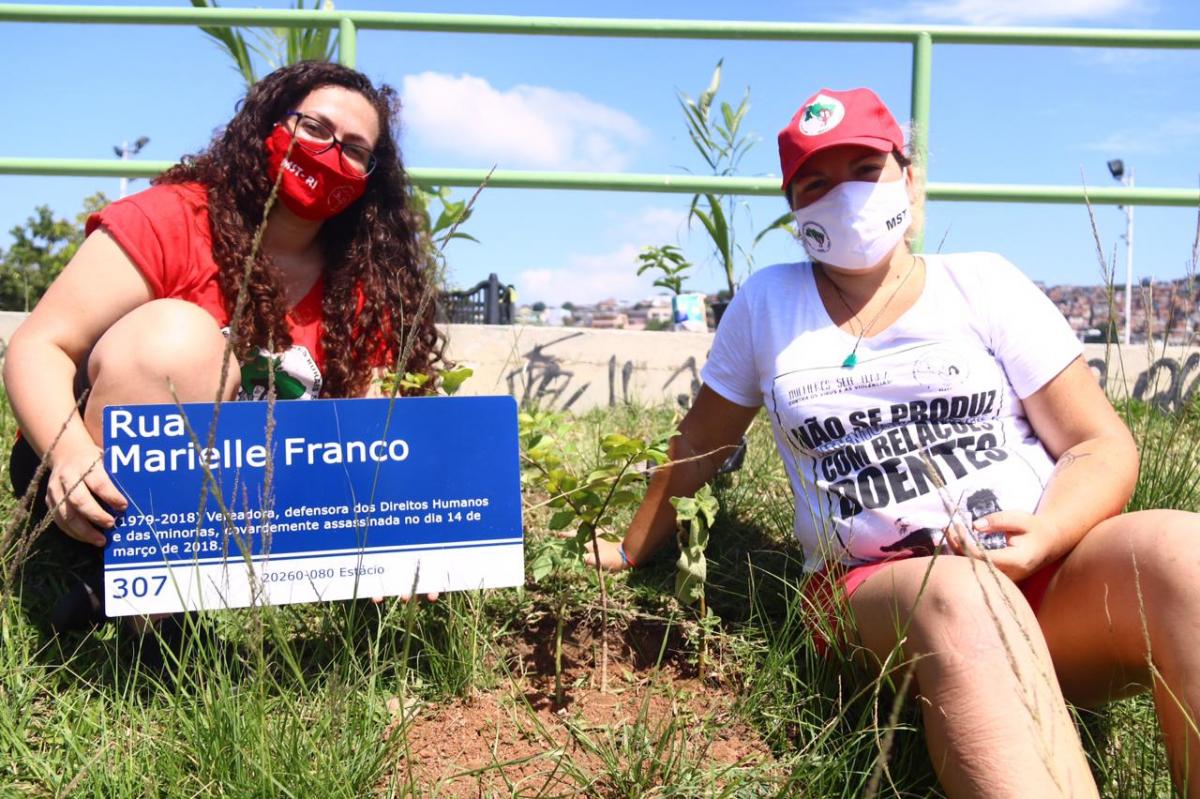 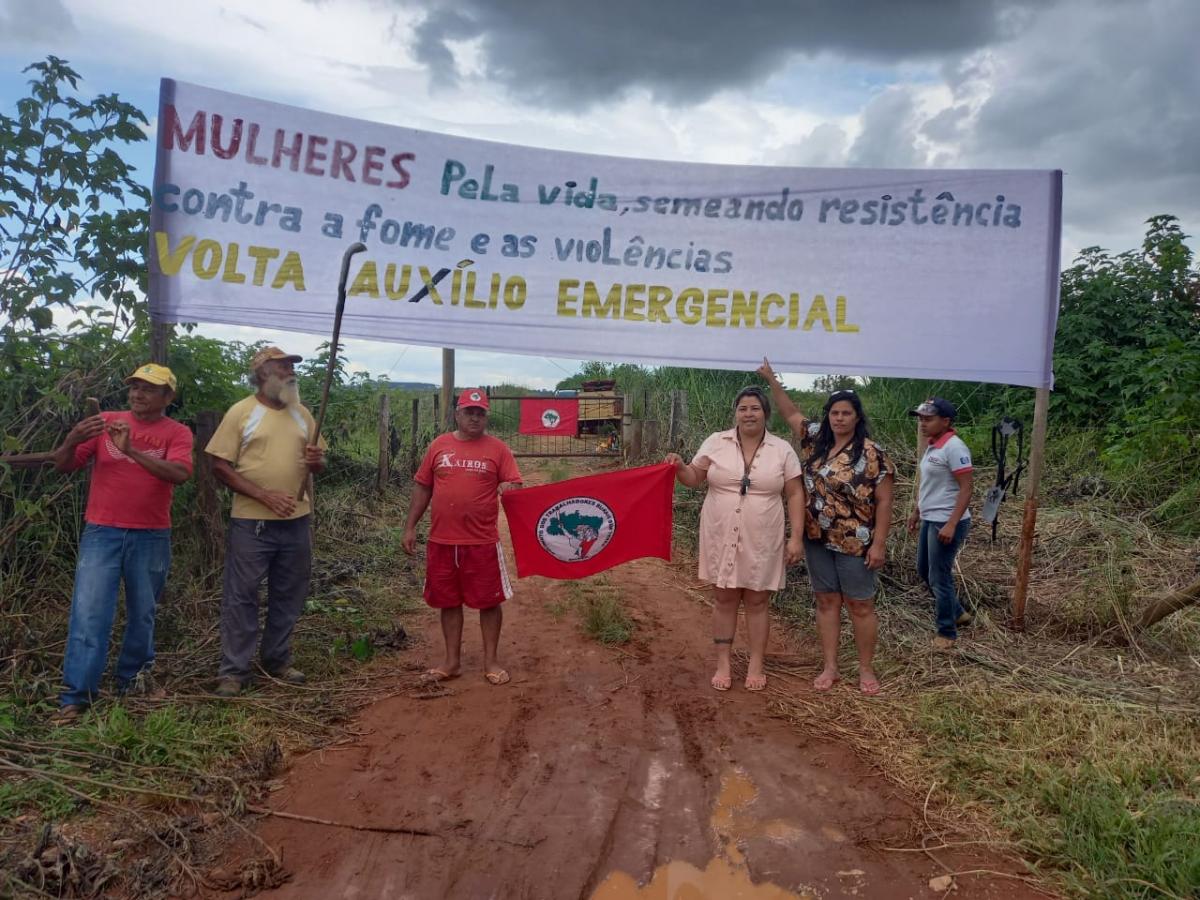 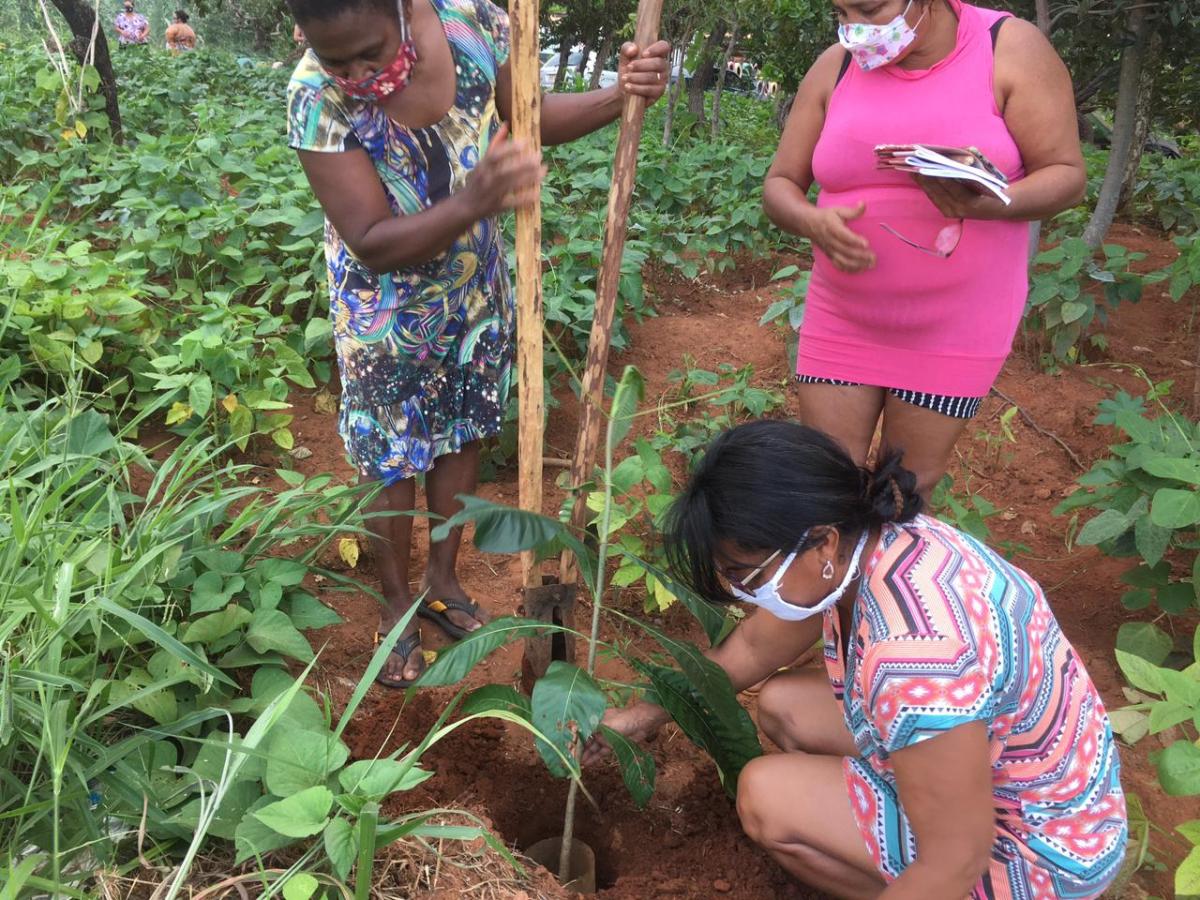 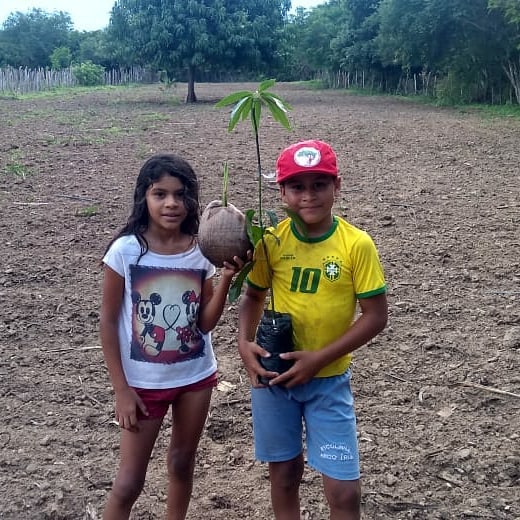 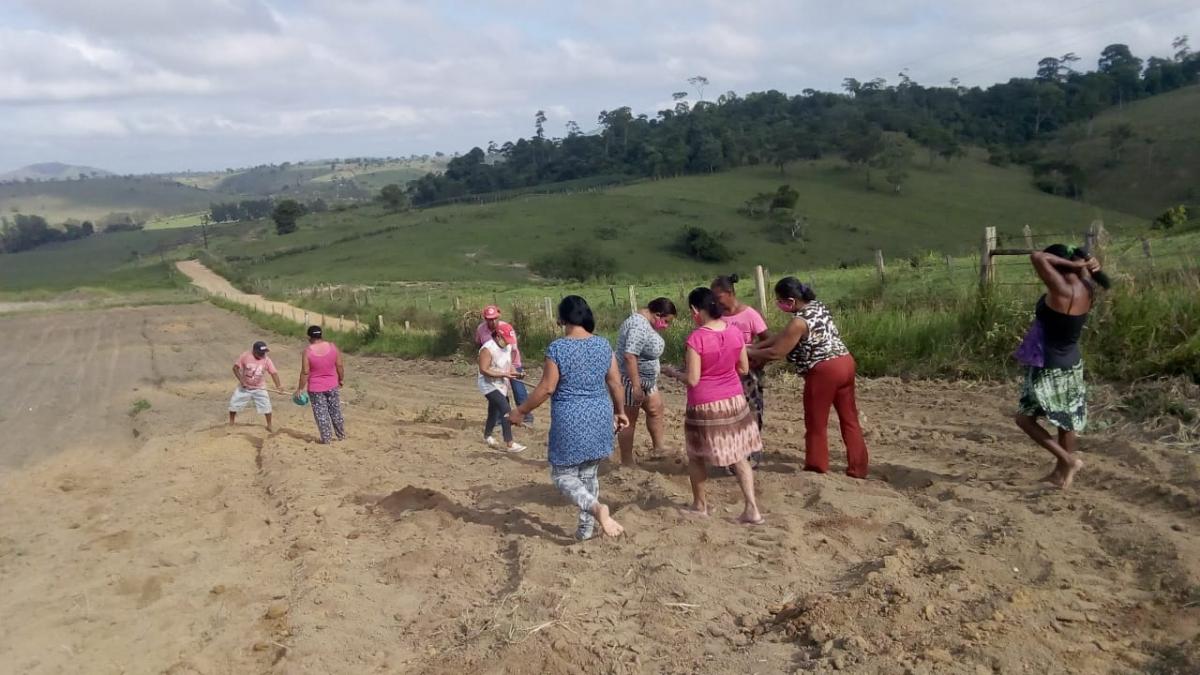 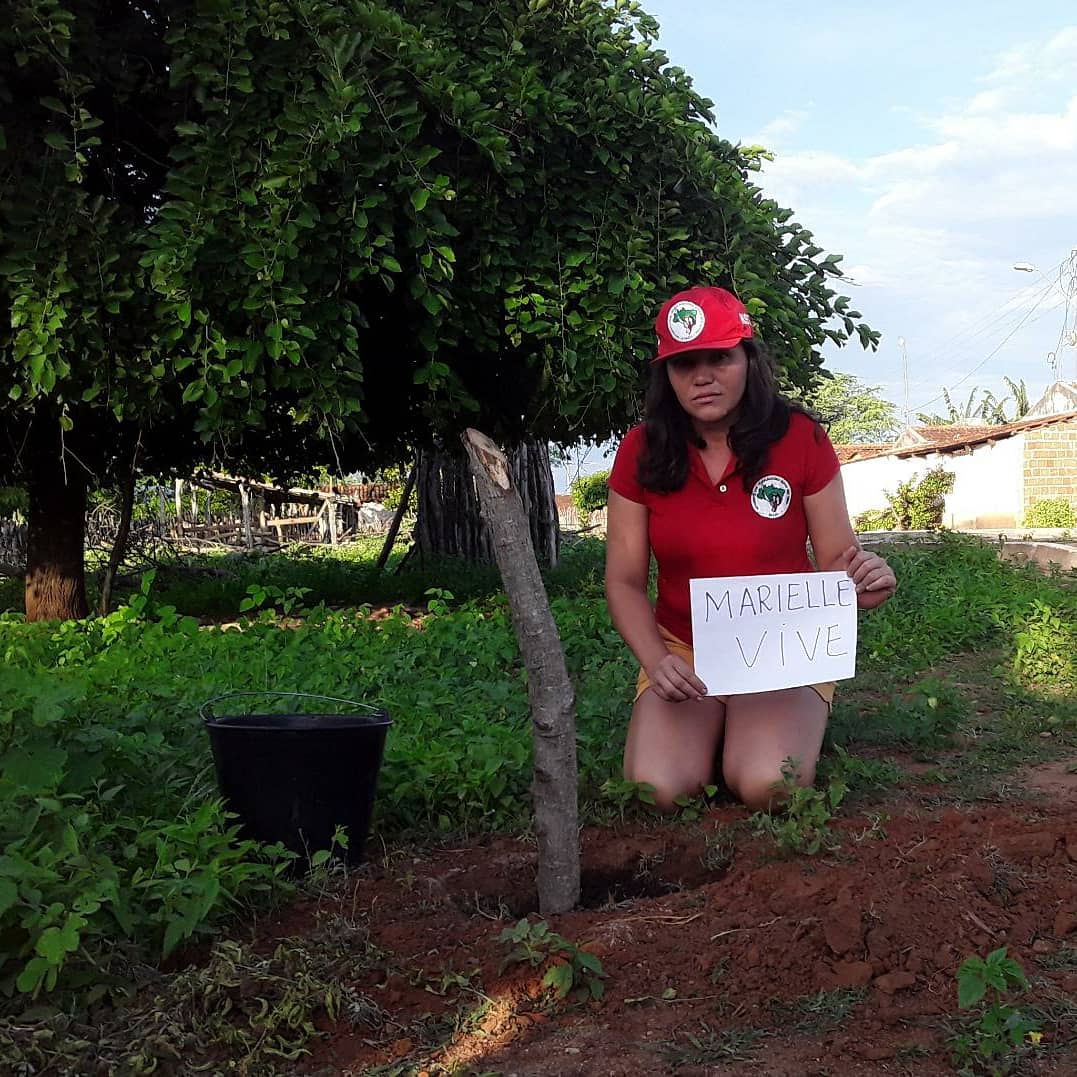 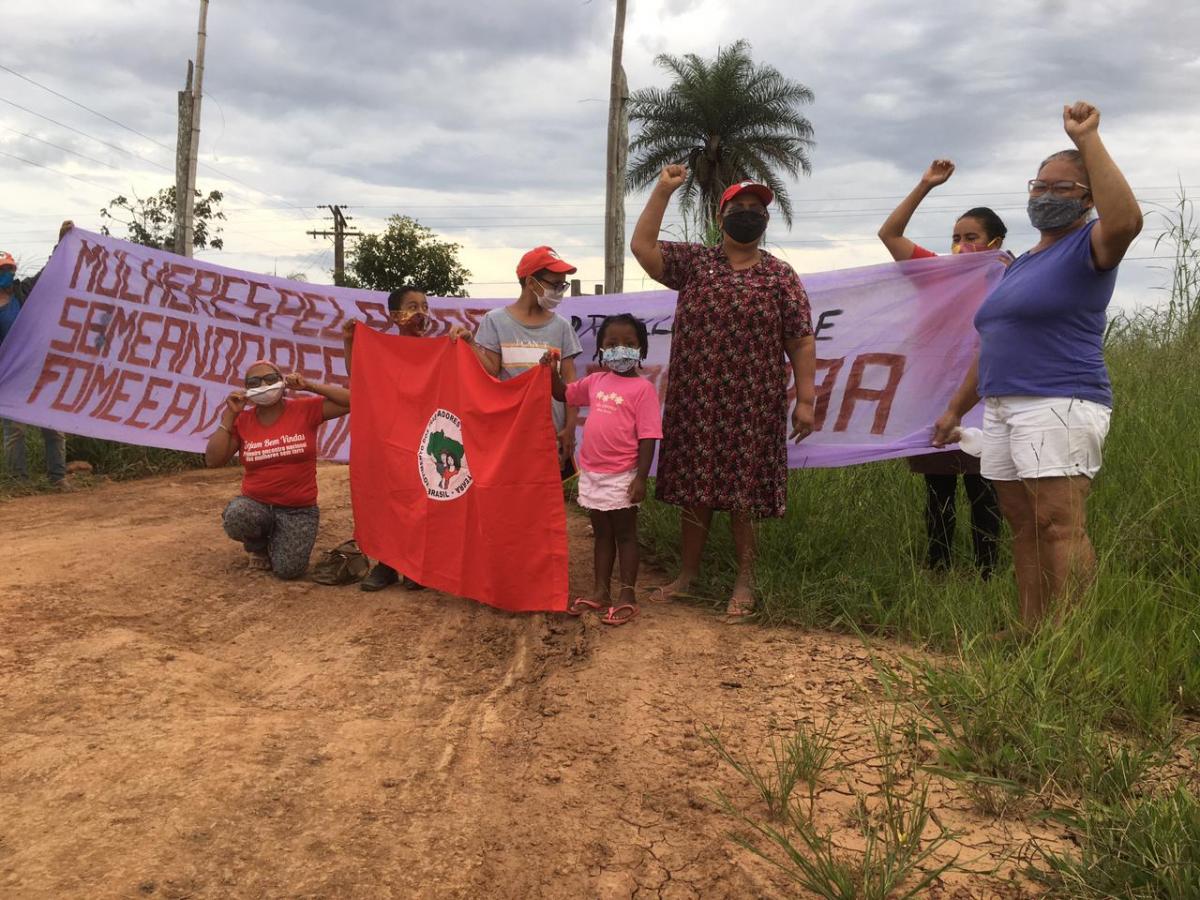 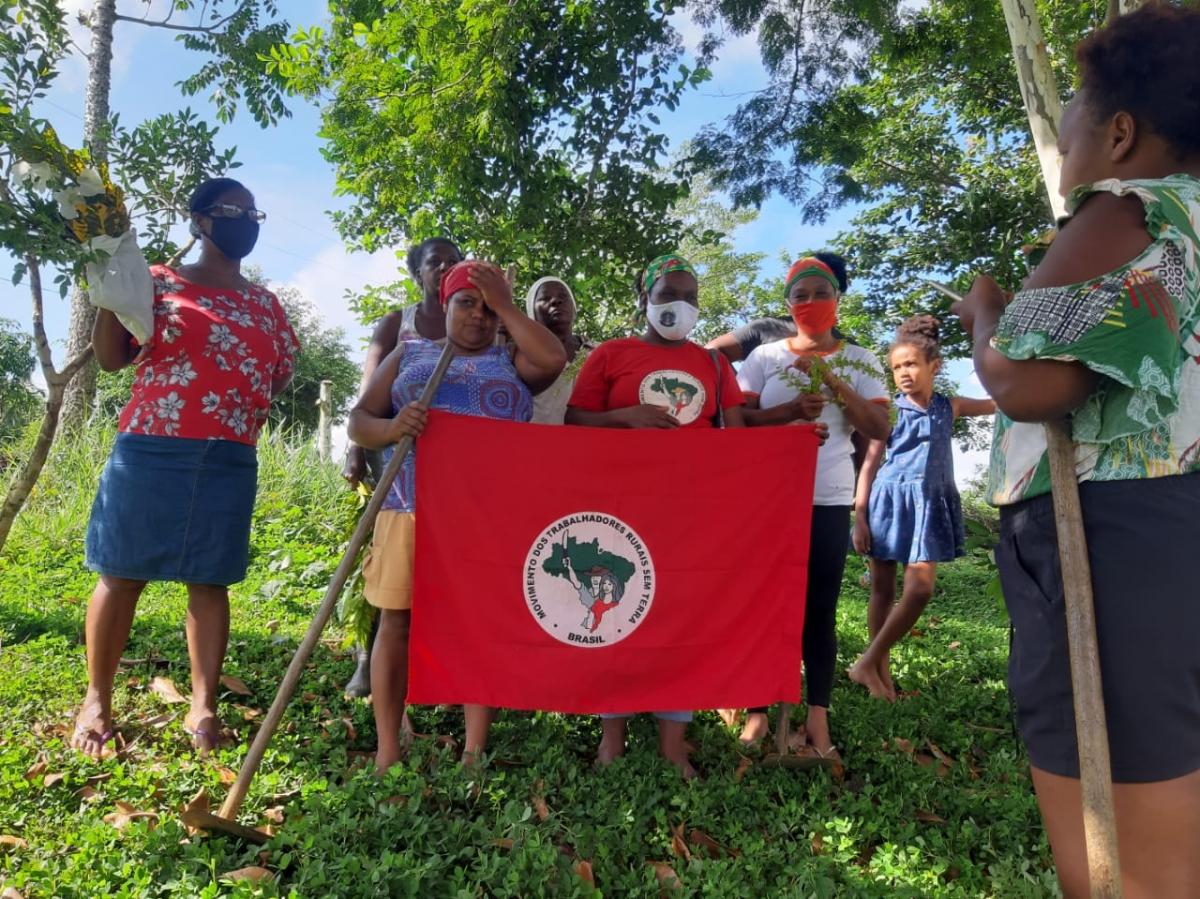 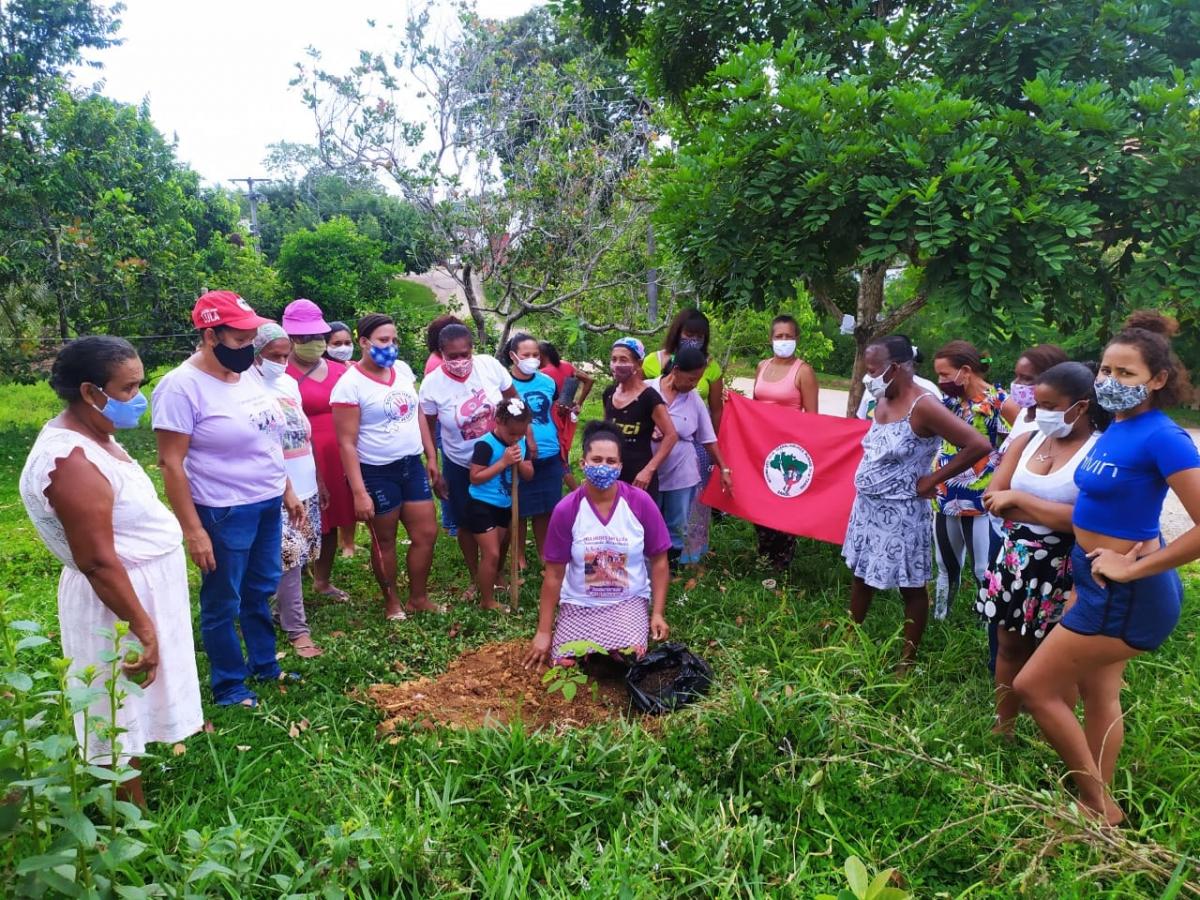 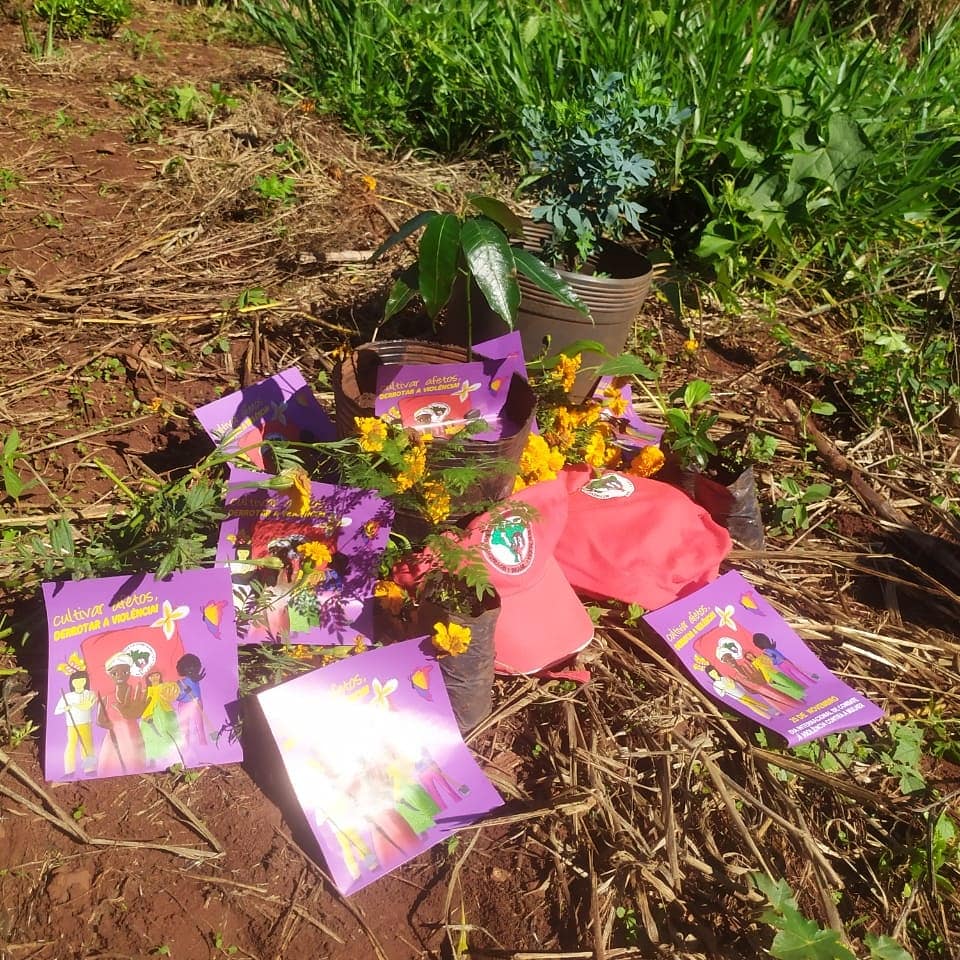