Six banners of struggle that will be present in 2021

Check out some perspectives that should be discussed this year 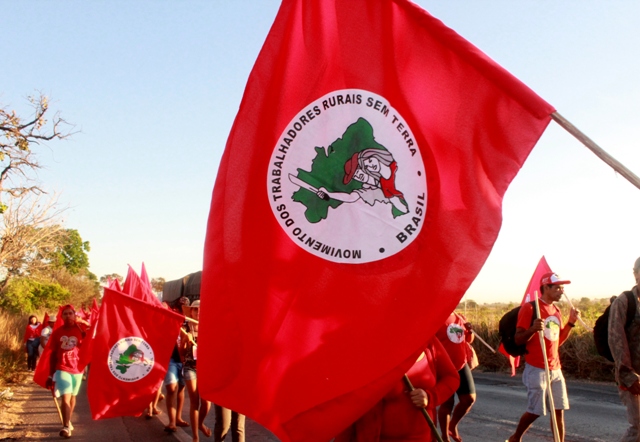 Almost two weeks have passed since the beginning of a new year; it is common to reflect on some perspectives and challenges that, in general, we will face in 2021. Even more in the face of the pandemic of the novel Coronavirus, an unexpected and deadly enemy that has affected more than eight million Brazilians and taken us to more than 200 thousand people, of all ages, and deepened social inequalities.

Faced with a government that seems to align itself with the virus and shows itself every day unable to deal with the consequences of the pandemic, we have reiterated that hope must overcome the horror of these times and, for this, we need to organize and plan the fronts of struggle that await us in this new year. Although the solutions are not simple and are not limited in the short term, hope has become synonymous with these new challenges proposed for 2021.

At this juncture, it is necessary to organize and mobilize in every possible way a broad and popular front, bringing together the popular movements that integrate the Brazilian Peoples Front and the People Without Fear Front, central trade unions, political parties, interreligious movements, civil entities, collectives of youth, artists and intellectuals.

We selected six points that should be included in the agenda of this movement this year, which are based around the defense of urgent measures and popular interests. 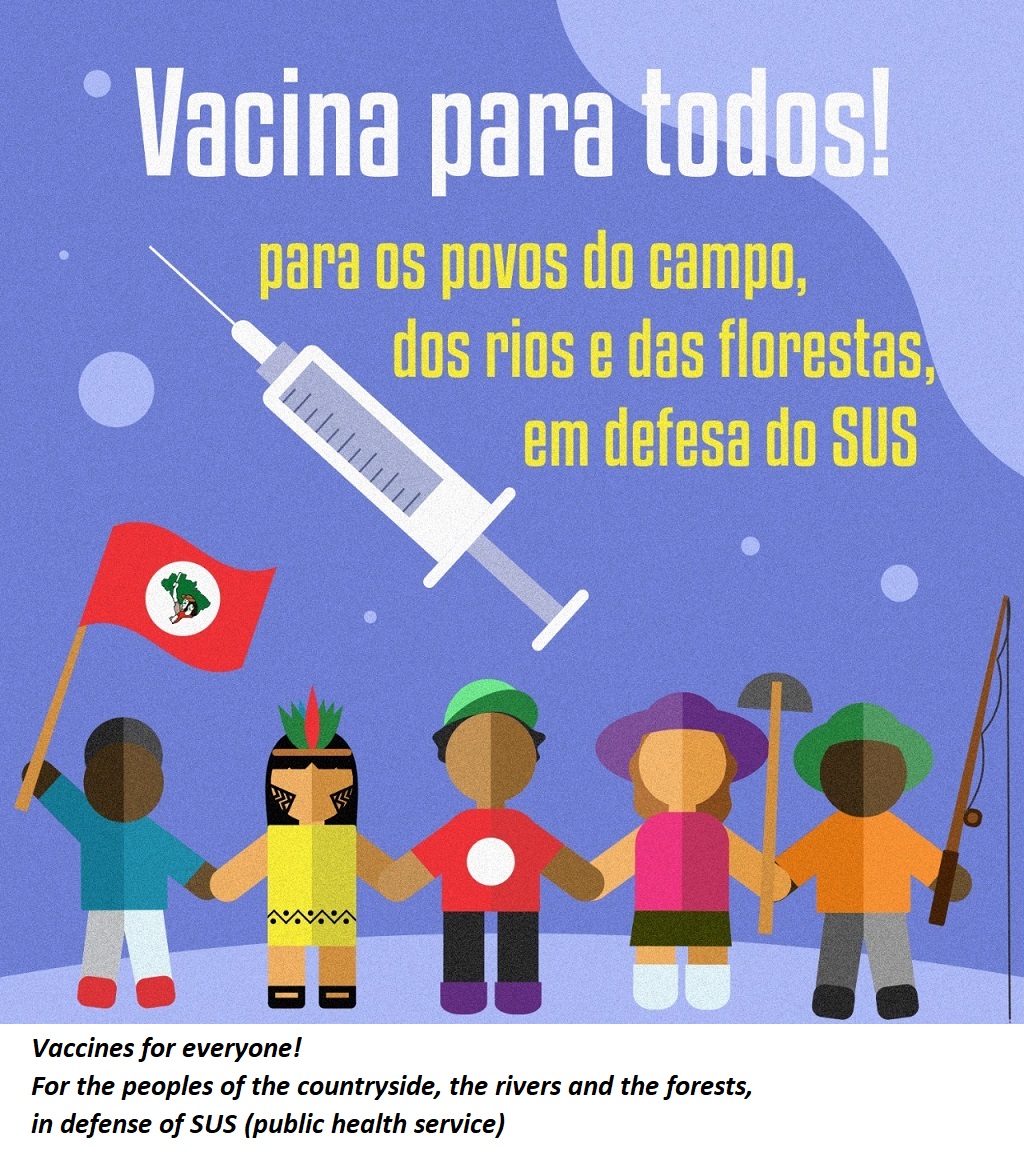 We started 2021 with the fight for the Vaccines Now, public and for all Brazilians, with urgency and priority strengthening the SUS with the necessary resources. It is essential that everyone take the same path, in solidarity, without exclusions, for the eradication of the covid-19 from the map of Brazil.

We need to vaccinate the entire Brazilian population, especially that contingent of 60 million adults abandoned to their own fate, without jobs, income and future. You cannot conquer a pandemic in isolation, and so the struggle is for everyone for health, health for all.

Currently, the vaccine against Covid-19 has not yet been guaranteed by the Bolsonaro government, mainly for the portion of the population most excluded from this process because of the scrapping of the Unified Health System by the Bolsonaro government. It is urgent to fight for vaccinations to be universal, as a right of the people of the city, the countryside, rivers and forests!

There is a more structured and historical analysis that we are in a phase of the deep crisis of capitalism and of the production method. Therefore, the systemic crisis will be prolonged and will not end with the vaccine.

With the advance of the second wave of the disease and the end of the aid, the prospects for the next year are not at all optimistic since the necessary increase in standards for the pandemic and the cut in emergency aid will cause considerable damage to the economy.

The reality is that people will have less disposable income in Brazil in 2021, as tens of millions will lose income from emergency aid. That is why it is necessary and urgent not only to guarantee emergency aid, but also a national employment plan to confront the unemployment pandemic.

3. Guarantee the supply of and access to healthy food, with controlled prices

This demand is based on a project founded on the universalization of the rights to education, health, land, decent housing and culture. Only a project that combats social inequality can build a more just society, with equality and harmony.

Currently, the discussion revolves mainly around the Assis Carvalho Law, which aimed to confront the risk of shortages, high food prices and even greater hunger. Even with some points removed, the Assis Carvalho Law presented very important proposals to face this food crisis and was approved in the Chamber and in the Federal Senate, but it was vetoed by the Federal Government, under fallacious arguments. Currently, the law is pending in Congress, which has the power to overthrow Bolsonaro's vetoes. 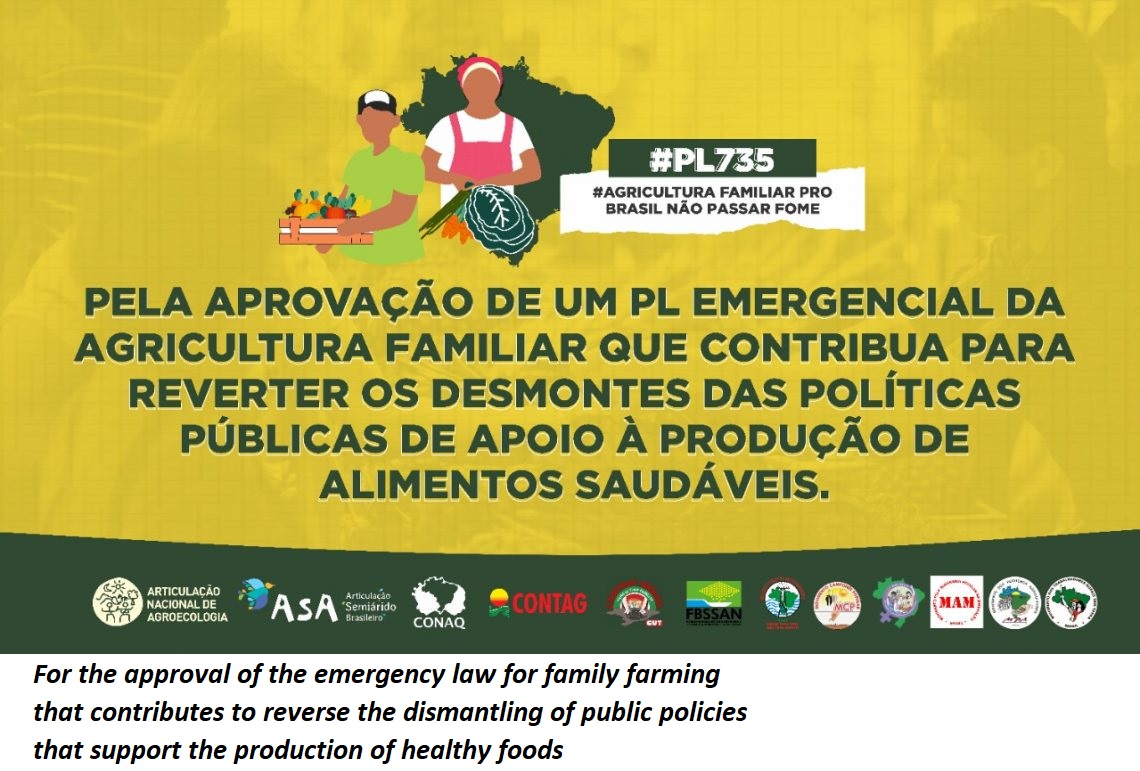 The social, labor and social security rights ensured in the Constituent Assembly must be restored, and this implies the unquestionable defense of Eletrobras, Correios, Caixa, Serpro, Petrobras.

In addition, an area equivalent to twice the Southeast region of Brazil is at serious risk of becoming available for purchase by foreigners, if Bill (PL) 2.963 / 2019, which facilitates the access of foreigners to Brazilian land, prevails. Approved by the Senate, the proposal authorizes the purchase of up to 25% of the area of ​​Brazilian municipalities, bringing risks not only for national sovereignty, but for the food security of Brazilians.

5. Against viruses and violence

If, on the one hand, the government lacks representativeness, capacity and morals to understand the social agendas and struggles for equality, we know that the base of the Brazilian people is mostly made up of women, heads of families, young people, Blacks and those who live on the outskirts of cities. It is necessary that the struggle be firm in the defense of the rights of this part of the population so that everyone can live in a more just society.

Domestic violence increased throughout Brazil during the period of social isolation. Between the months of March and April 2020 during the coronavirus pandemic, the cases of femicide in the country increased by 5% compared to the same period in 2019. This new reality during the pandemic also affects workers in the countryside, and as an alternative for combatting cases of domestic violence and other types of violence against women, in April the MST launched the Campaign “Landless Women: Against Viruses and Violence”. 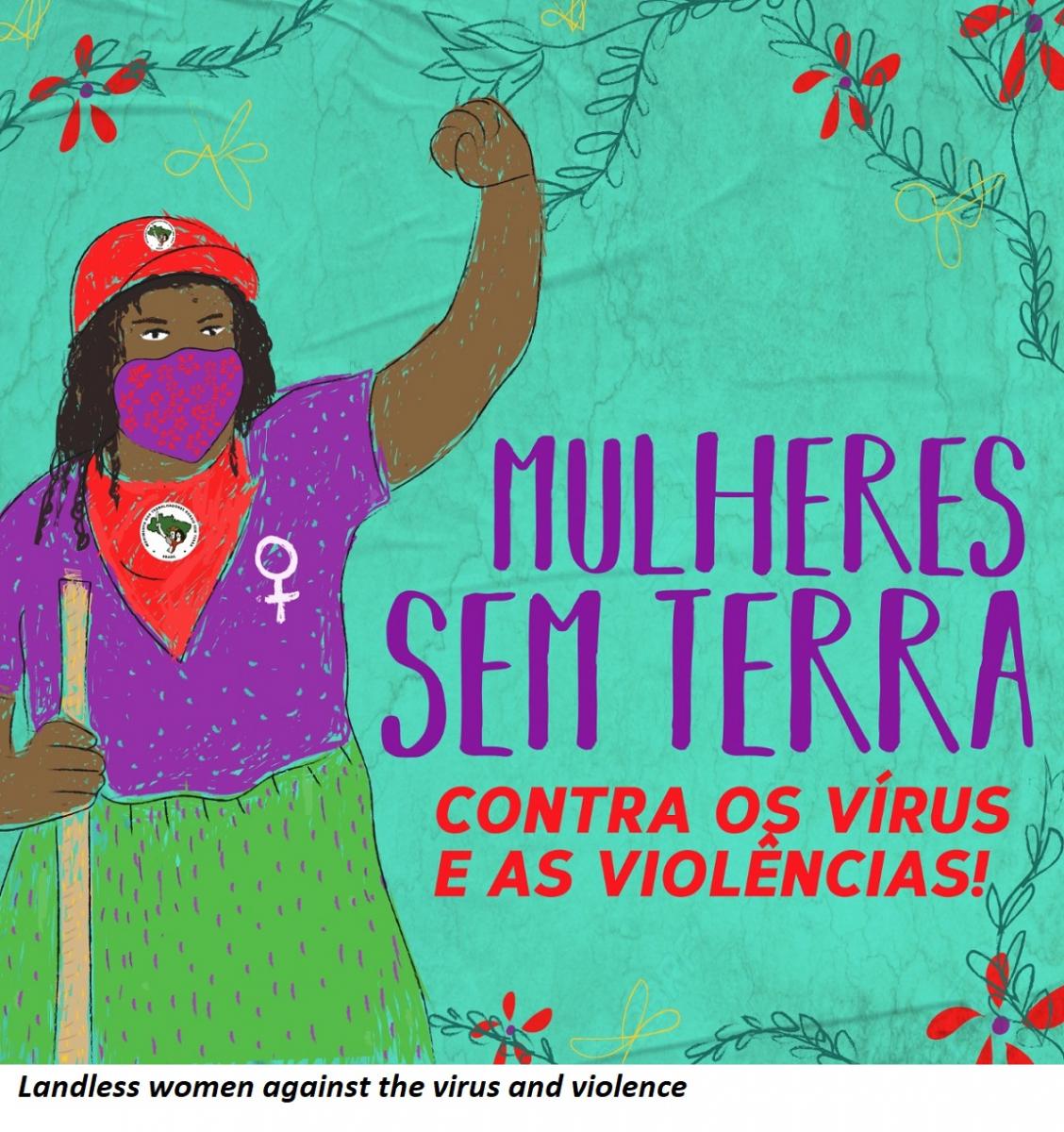 This year there will also be discussions and meetings on Sexual and Gender Diversity and People’s Agrarian Reform, with the aim of bringing together activists and intellectuals from the LGBT Movement on the challenges of this struggle today from the Marxist perspective, starting from the categories of race, patriarchy and capitalism, and analyzing how LGBTphobia materializes in social, political and cultural relations.

There is also the prospect that in 2021 the wave of denunciations of the racism that underlies our society will continue. Together with the Black movement, we demand justice for the brutality that the racialized population faces every day, in a lethal and non-lethal way.

Some political analysts suggest that the result of the American elections may mean new trends in America. “We are going to have elections in February in Ecuador, then in Peru and then in Chile. Progressive forces will win these three elections, and this will then alter the balance of forces in Latin America. Practically only Brazil will remain as a right-wing government,” explained João Pedro Stedile, of the national leadership of the MST, in an interview with Brasil de Fato.

According to Stedile, the current government is unable to face national problems and, currently, there are more than 50 requests for impeachment waiting in the Chamber of Deputies. A report on the human rights situation in more than 100 countries, carried out by the non-governmental organization Human Rights Watch, points to the poor performance of the government of President Jair Bolsonaro in the face of the covid-19 pandemic and deforestation in the Amazon.

Universal access to the vaccine is just the first step in these struggles, which can open space for mobilizing the masses, changing the balance of forces, and paving the way for a new project for the country. According to Stedile, the 2022 elections are a step in this process to bring together the political forces around this new project. “Therefore, the discussion cannot be limited to minor disputes over names and parties. If we do not build these alternatives, the crisis will certainly deepen and will have an increasing cost for our people”, he concludes.