Organizations demonstrate in Palestine in support of MST

On Saturday November 12, 2016, about 50 people representing organizations from the Middle 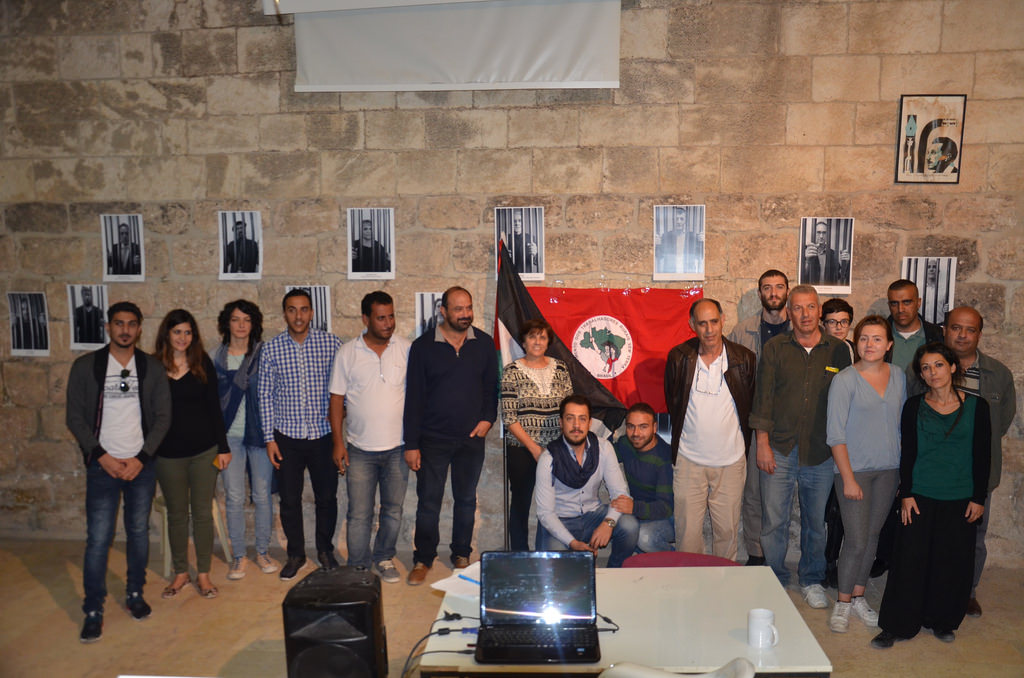 East gathered in an act of support and solidarity to the MST in Bethlehem, Palestine.

The organizations rejected the invasion of the Florestan Fernandes National School (ENFF), which took place last November 4th, and the attempted criminalization suffered by the Movement in the states of Paraná and Mato Grosso do Sul.

According to Ibrahim Abu Ayyash, director of the Union of Agricultural Workers Committees (UAWC), the invasion of the ENFF is unacceptable in a country that values ​​its democracy.

"We accompany with sadness and apprehension the attacks against the MST and the ENFF. We understand that the liberation of a people is only possible with the liberation of their land. This goes through the constant and daily struggle. To deny this to a people, as they do here with the Palestinians, is to deny their capacity for struggle and resistance," he said. 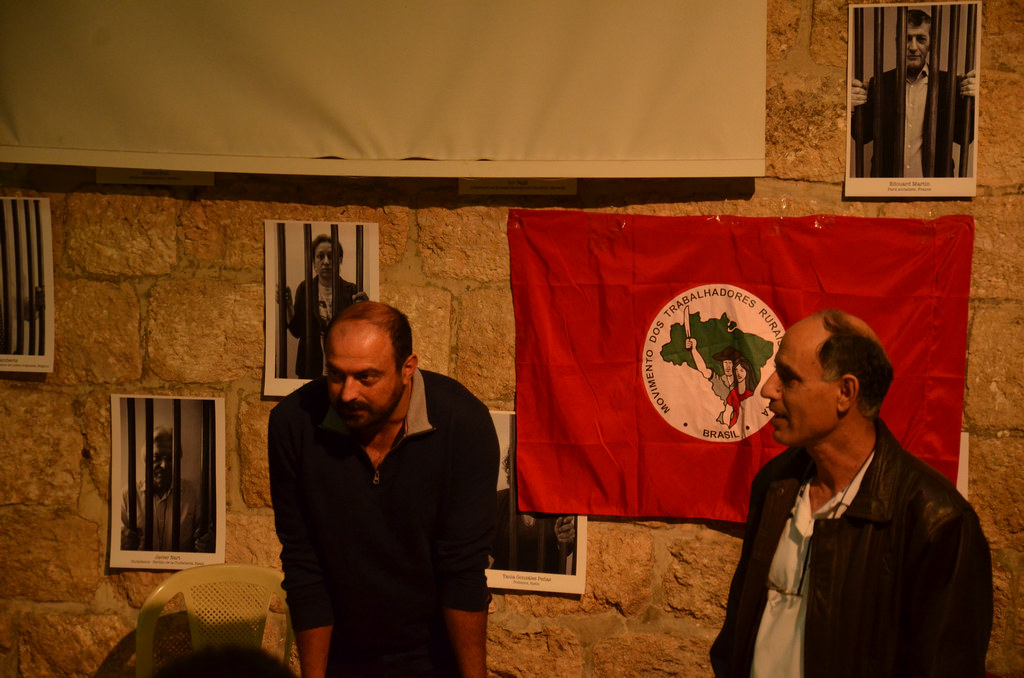 Nassar Ibrahim of the Alternative Information Center (AIC) highlighted the criminalization suffered by social movements in Brazil. For him, the offensive aimed at attacking the MST nationally is part of a tactic aimed at weakening the struggle for social causes in the country.

"Whether here or in any part of the world, when the enemy attacks you, it is a sign that the fight is bothering. Just as in Brazil, here in Palestine the land is also the focus of conflict between the people and those in power. The goal of Israeli colonialism is to conquer more and more land with each new day. In Brazil, the goal of the powerful is also to concentrate more and more land. I reaffirm, the territory is the foundation of resistance of the Palestinian and also of the Landless. Therefore, we do not need the powerful to teach us how to fight, because we are the fight itself."

Ibrahim also spoke about the role of the ENFF in a context of popular formation in Brazil. The MST school is a space of free knowledge that receives thousands of militants from around the world every year. We know that, since its foundation, the Movement values ​​the education and training of its members.

"By attacking the ENFF, the Brazilian state does not only affect the MST, but the whole process of educational training under construction in Brazil," he concluded.