The awards ceremony will be online this Friday (October 22) 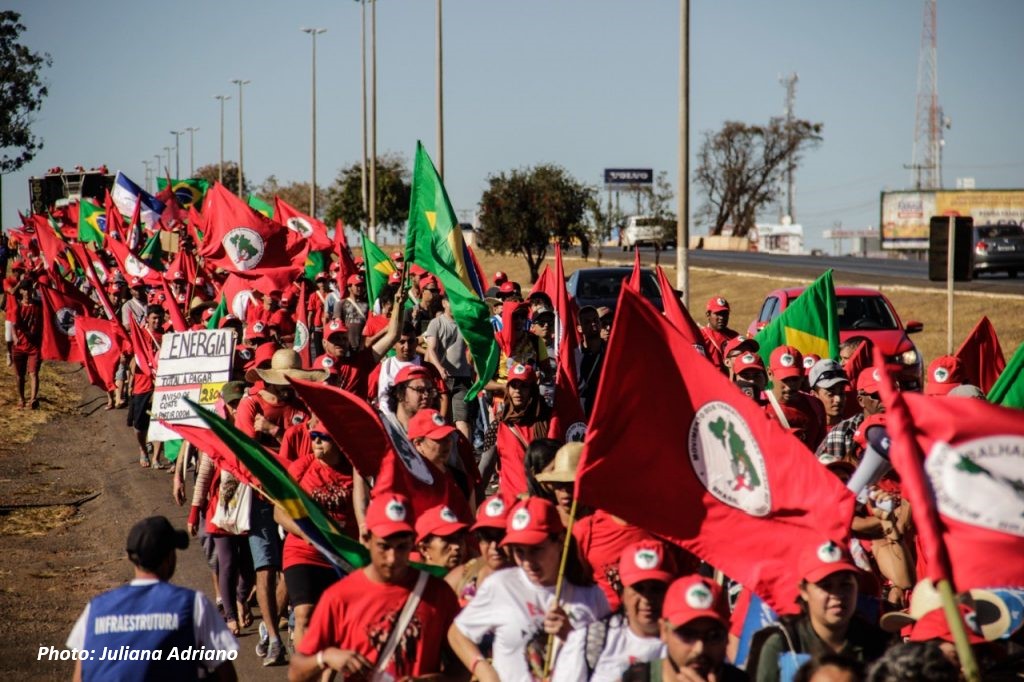 The MST was one of five chosen from hundreds of organizations and individuals in the Global South, fighting for social justice, for the Esther Busser Memorial Prize. The awards will be held virtually on October 22nd at 8am.

The International Labor Organization (ILO), creator of the award, is a multilateral agency of the United Nations (UN), headquartered in Geneva, and focuses on working on labor regulation, especially on compliance with international standards (conventions and recommendations).

The award's name is a tribute to Esther Busser, a tireless advocate of workers' rights, highlighting her role as a researcher and deputy director of the International Trade Union Confederation (ITUC) for a decade.

The MST is recognized for being a political organization that has worked to guarantee decent living and working conditions for the Brazilian people, through the history of hundreds of thousands of rural workers, who dedicate their lives to the struggle for Agrarian Reform and democracy in the country.

Founded in 1984, the Movement, in the context of the redemocratization of Brazil, has become a national symbol of the struggle for access to land and currently has around 350,000 families settled in 24 federal states. Among its greatest contributions to society are the production of healthy foods in defense of food sovereignty, the preservation of the environment and the uncompromising struggle for human rights and universal access to quality public education and health.

In this pandemic alone, the MST, as a symbol of solidarity with the working class, has already donated more than 5,000 tons of food and around 1 million lunchboxes. From the National “Plant Trees, Produce Healthy Food” Plan it has already planted more than 1 million trees across the country and, in the last month, built more than 100 nurseries for People’s Agrarian Reform, with the goal of boosting the production of seedlings and planting trees.