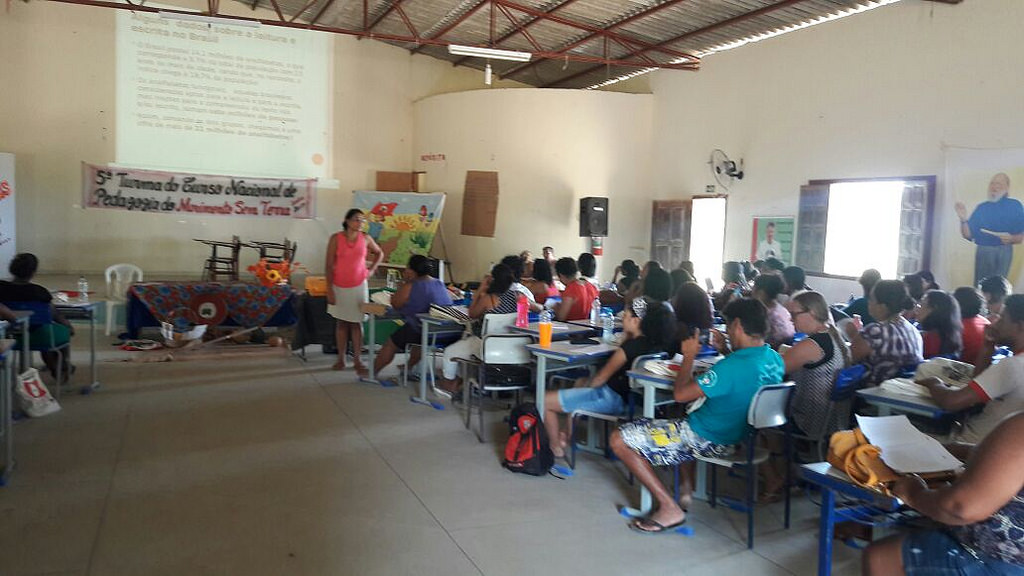 Until January 30, the activities of the 5th Class of the National Course of Pedagogy of the MST Sem Terra Movement take place at the Maria Olinda Training Center (CEFORMA), in the municipality of São Mateus, north of Espírito Santo.

The course consisted of the participation of 224 people from 16 states, (AL, CE, DF, ES, GO, MA, MG, MS, PE, PI, PR, RN, RJ, RS, SP e BA), most of them educators who work in settlement and encampment  schools, students and militants from other sectors of the organization.

The objective is to bring together militants and educators to deepen knowledge about the MST's Educational Project and celebrate the 30th anniversary of the Movement's Education Sector. 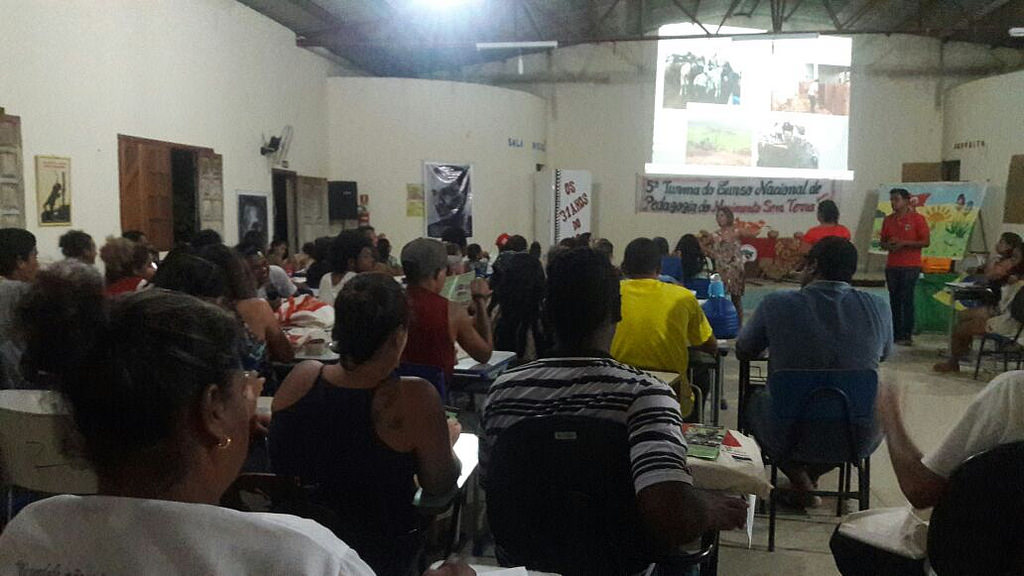 Historically, the state of Espírito Santo has been emblematic in this formative process, since it was in this state that the 1st National Seminar of Education of the Movement was held, addressing the theme: "What we want with the schools of the settlements/encampments".

Since then, the MST National Education Collective was formed in 1987. Thus, the Sem Terra subjects are gathered in the Fifth National Course of Pedagogy of the MST for the study and reflection of political and pedagogical practices, in order to strengthen the Pedagogy of the MST and boost the struggle of the working class. The course started on the January 16th.