The revolutionary culture we envision in our militant practice is action for liberation, on all fronts. 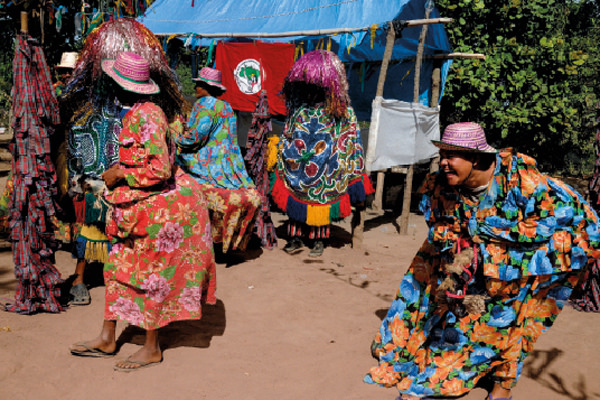 Continuing the Fourth Seminar of the MST and the culture, militants from different sectors, from all regions of the country carried out a historical reconstitution of the role of art in the struggle of the MST and the dimension of culture in our strategy. The timeliness of this debate is evident in the face of the challenges posed by the agribusiness offensive in the battle of ideas, allied to the cultural industry and the mass media.

The studies show that capital does not dissociate the cultural dimension from its strategies of control and manipulation, giving the cultural industry a central role. The fight in this c0ountryside was highlighted in the revolutionary processes of Cuba and the USSR demonstrating once again the inseparable character of culture, economy and politics.

The session dedicated to the socialization of practices reveals that the artistic languages ​​present in the mistica, in the political training of militants in the curricula of formal education, in the groups of settlements and brigades of agitation and propaganda are some of the forms of rooting of our cultural program of People’s Agrarian Reform.

For Antônia Rorigues, from the production sector: "Our markets and fairs represent the synthesis of our cultural experience, in which we present our artistic and food production as fruits of the struggle process and new social relations we are building in dialogue with society, on the necessary relationship between Agrarian Reform, food sovereignty, the health of the population and care for nature.” 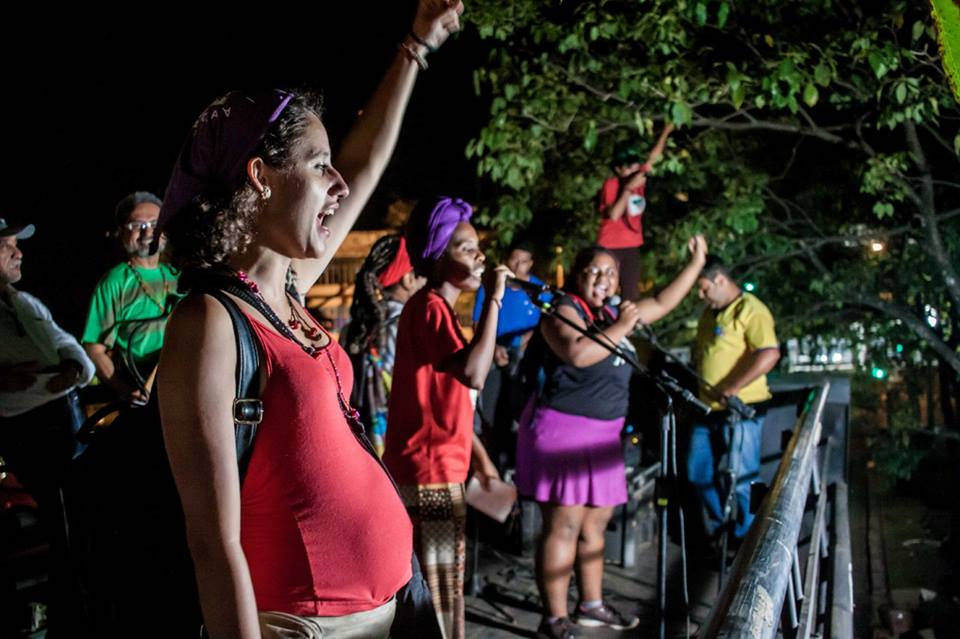 Check out the letter below in which the MST Culture Collective reaffirms its commitment to struggling for a better society:

As Workers of a country marked by expropriation, our body is the mark of the scourges of slavery. Our firm gaze and our singing voices were built long before us, by ancestors, by other historical subjects in different cultures and societies that no longer exist anywhere but in our song and our connection to the earth.

We keep in the collective memory the dance of sowing, the rhymes of poetry of the people, accents of here and there of the world, festivities and beliefs ... The act of resistance. We occupy the lands of the landowners, our land. And in the struggle, in combat actions, in organizing collectively to survive violence and learn attack strategies, we build values ​​and symbols that continue the unsubmissive trajectory of the quilombos. Our poetry was born on top of the trucks, under the canvas, despite the bullets. We do poetry to overcome fear and announce victory.

Our poetry speaks of peasants and militants who are formed in consonance with cultivation and rebellion. Our poetry projects a future of freedom.

The revolutionary culture we envision in our militant practice is action for liberation on all fronts. In the daily struggle, we learn the responsibility of standing up against private property and the commodification of life, against the violence of the hegemonic culture that keeps the workers and servants in the condition of serfs.

This choice began to be pursued thirty-four years ago and needs to be reaffirmed and repositioned, conscious and firm.