If elected, Bolsonaro will bar the expropriations of lands accused of slave labor 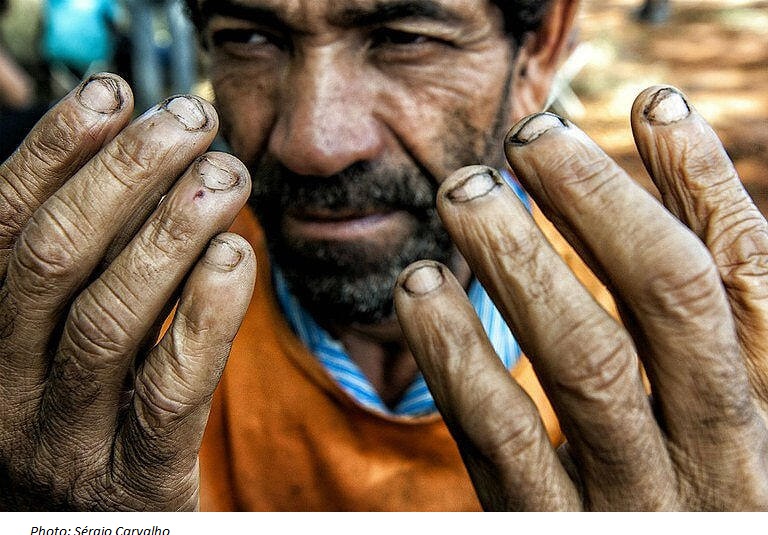 Jair Bolsonaro (PSL), in his government program, intends to "remove from the Constitution any relativisation of private property" in order to curb the expropriation of land in Brazil. This includes property denounced or caught with slave labor.

The proposal runs counter to Constitutional Amendment 81, which became known as the "Slave Labor PEC", which includes in the Constitution the determination that all rural and urban properties are "expropriated and intended for agrarian reform and popular housing programs"  in which slave labor was found.

This is not the first time that a proposal of this character has been put in discussion. The ruralist coalition in the National Congress, which is composed of a parliamentary front with action to defend the interests of landowners and agribusiness companies, staged in 2017 a proposal with the objective of editing a directive changing the regulation of what would fit the criteria of supervision. The ordinance was revoked before the repercussion and pressure of popular movements and organizations.

Alarming numbers point to the danger of candidate Jair Bolsonaro's proposal for the country. According to the Ministry of Labor and Social Security, after a survey of the releases, indemnities, operations, establishments and infractions committed around this subject, between 1995 and 2015, emphasizes that slave labor is a concrete reality.

The number of infractions has been increasing since 2002, when 621 cases of slave labor or similar slavery were reported. Since then, in 2008, about 4,892 cases have been reported.

After several demonstrations, part of these employers and latifundia entered the "dirty list" of slave labor, which is a Register of Employers of Inter-ministerial Ordinance No. 2/2011, the Ministry of Labor and the Special Secretariat for Human Rights. However, after completing two required years of stay, they were removed from the list. That is, no punitive measure was applied directly.

These data demonstrate that the candidate's proposal, in addition to supporting the "dirty list", bars any legal initiative that can be taken around such offenses and the actual expropriation of land in the country, based on an analysis of these specific cases. 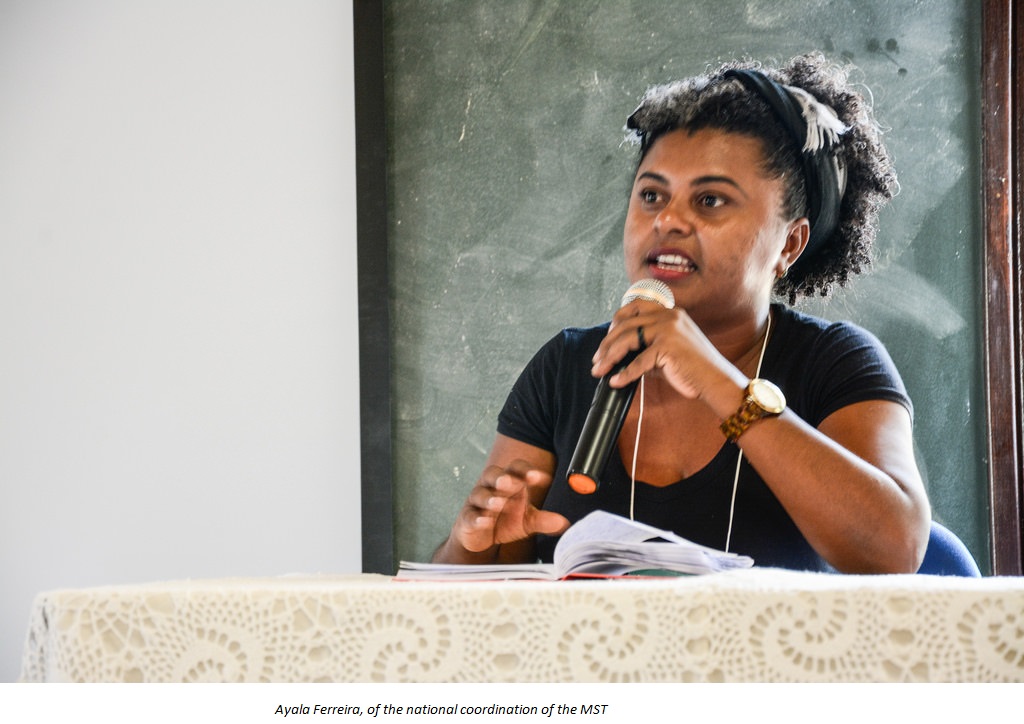 Ayala Ferreira, from the national leadership of the MST, says it is not surprising that such a position comes from a figure like Jair Bolsonaro. "His political career, as a parliamentarian, has always sought to remove the rights of workers, especially those who fight for Agrarian Reform in our country," she points out.

According to her, with a government program that points to such a position, it reveals some questions:

"We are talking about an emblematic candidacy for Brazilian society as a whole and that make disclosures that will bar the expropriation of land, but are also stances that will stop the advancement of education, health, safety and well-being of the Brazilian people, for the private interests of sectors of the ruling class, which has reportedly supported this dangerous application that is now being shaped."

Regarding the need to advance in the struggle against this project, Ayala says that this application is dangerous, "because it will actually break and overturn, once and for all, the main guarantees of the workers, among them Agrarian Reform itself. While the MST, we have an extremely critical position on this posture and our criticality is in the field of the organization of action. Our task will continue to be, as it has been in the last 34 years, to mobilize the landless workers, to occupy landless estates in our country, to make the state take a positive stance on what is guaranteed in the constitution that is a policy of Agrarian Reform," concludes the leader.

From the north to the south of the country, mobilizations have repudiated the candidate's government program, but also the fascist, sexist, LGBT phobic and conservative right-wing positions. A clear example of this process has been the Acts # EleNão [Not Him], which happened on the last day [September] 29 and took to the streets of all Brazilian states more than 1 million women.

An agenda with new mobilizations already moves the workers of the countryside and the city in this second shift. From October 20 street demonstrations, interreligious acts, street agitation, panfletting, demonstrations and caravans denounce the Bolsonaro project and point out an alternative in the program of candidates Fernando Haddad and Manuela D'Ávila in the defense of rights and of Brazilian democracy.