"Data on Agrarian Reform in the Temer government shows it is more than failing. It is a project of annihilation."

According to Keli Mafort, of the national coordination of the MST, the agrarian counter-reform by the coup government must be defeated in the struggle. 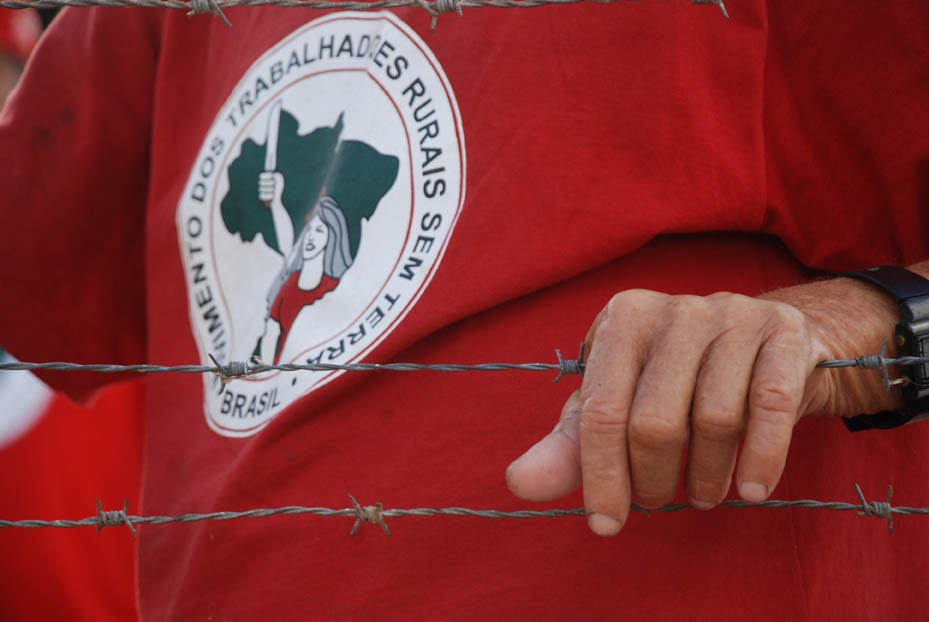 Michel Temer's coup government did not settle any family in 2017. In 2016, only 1686 families were settled, remnants of settlement projects created by President-elect Dilma Rousseff. This data was disclosed in the article "Government does not settle families in 2017, and agrarian reform is under an unprecedented brake in the country," published in Portal UOL last Monday (March 5).

The assessment of Keli Mafort, from the MST national coordination, is that these figures reveal a willingness by the current government to bury the dream of families settling in an attempt to "annihilate Agrarian Reform." Several mobilizations are added this week throughout the country in the National Day of Struggles of the Landless Women to reposition the agenda of Agrarian Reform, even in a scenario of coup.

"The encampments are being taken over; they are growing because of a social question. But on the other hand, the expectation of victory is very low," says Keli. For her, "the data that came back to the fore, that there was a settlement of 0 families in 2017 by the Temer government, reveal not only a failure of the government to comply with this policy, but an attempt to annihilate Agrarian Reform." 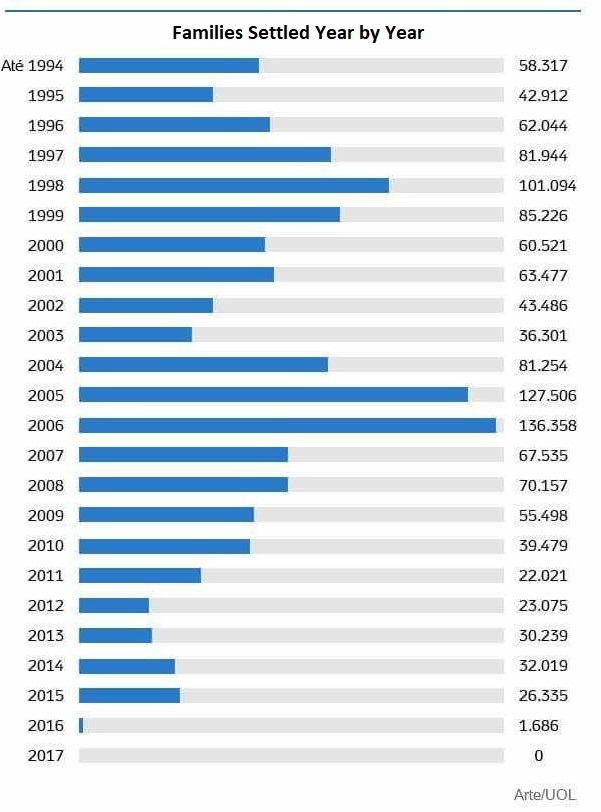 The activist explains that several measures signaled this annihilation project, among them the destitution of the Ministry of Agrarian Development (MDA), the sharp budget cuts of the agrarian policy and the law 13.465 (which was dealt with as MP 759/16). For Mafort, in addition to legalizing illegal settlement in the Amazon, this law signals the privatization of the now consolidated settlements.

"We place Law 13.465 in this context, which through the granting of titles passes the land domain that today is held by the State to the settled families, a stimulus so that, in any seasonal crisis, the lands are sold and re-concentrated. It also legalizes the land grabbing in the Amazon, creates several obstacles so that families in encampments to participate in the selection process and to being settled,” she warns.

In contrast, Keli says that the demand for Agrarian Reform only increases, by the aggravation of the economic and social crisis. "The encampments do not stop growing. Why? Because unemployment is so acute, people are not able to pay the bills, their rent. So a lot of people are moving to the encampments, with their entire families, making their changes, because they cannot even survive in the city," she says.

The answer has appeared in the fierceness of the struggles for land, in every country, as seen in the current Day of Struggles. "We have 150 thousand families in encampments throughout Brazil. These families are always in the process of mobilizing. Our relationship with any government is one of pressure and negotiation in terms of struggle. This is an agrarian counter-reform that we will only reverse with the process of struggles and the support of the whole society," she concludes.