The dangers of legalizing public land theft in Brazil: agribusiness, deforestation, and the melting pot of future pandemics 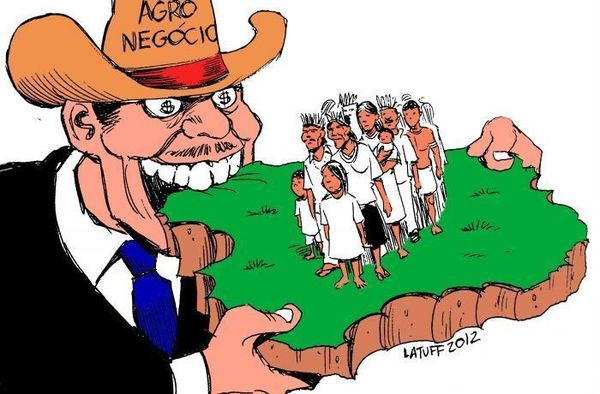 Experts are highlighting two main factors behind the intensification of disease outbreaks and humans' increased vulnerability to them:

In mainstream media the Covid-19 onset is mostly blamed on wet markets in Wuhan, China, where wild animals were sold. However, GRAIN has pointed to studies that broaden the theories of the virus' origin. Namely that the intermediate hosts responsible for the transmission of the virus to humans could include industrially produced livestock kept at high population densities.

The type of land use, the concentration of land and natural resources, the massive destruction of ecosystems, and the increased homogenization of landscapes, should all be key elements considered in the debate on the current health crisis and human resilience.

In Brazil, new land laws will usher an unprecedented concentration of rural land, expanding deforestation and the destruction of natural habitat pushed by the greed of agribusiness. This will result in the expulsion of thousands of farmers, rural people and communities to urban peripheries.

Law 13,465/17, issued soon after Michel Temer's institutional coup in Brazil and without any public consultation, modified 26 fundamental legal frameworks of the country's land legislation. Overall, the law authorises the theft of federal public lands and promotes the massive privatization of land in the Legal Amazon, which, with its 500 million hectares (60% of the national territory), is home to many indigenous peoples and is also the territory of quilombolas and other traditional communities. Known as the "Grilagem Law", it:

On 10 December 2019, Jair Bolsonaro signed the infamous Provisional Measures (PM 910). If approved by May 19, 2020, by the National Congress this new law could further the millions of hectares of federal public land that can be privatized by authorizing a “self-declaratory procedure” to eliminate bureaucracy. The measure allows the consolidation of up to 2,500 hectares of irregular occupations in the entire country - no longer restricted to the Amazon. Furthermore, even newer irregular occupations could be legalized, condoning public land invasions and deforestation carried out until December of 2018 in Legal Amazon. Backed by the self-declaratory procedure, this can be done without an inspection and without the signature of the affected neighbours, and guaranteeing the discounts of up to 90% on the value of the bare land as set by Brazil’s agrarian reform institute, INCRA.

If applied to the entire country and converted to law, the new rules could represent an even greater loss to the public patrimony, estimated between US$ 11 and US$ 16 billion dollars.

It's a major contention between a privatized Brazil versus a public one. There is no clear public data showing the quantity and location of these lands, but just considering federal and state lands, it could amount to a total of 240 million hectares :

With the suspension of acquisitions and expropriations for agrarian reform purposes and the titling of indigenous and traditional territories, on one hand, and, on the other, the changes in the land legal framework to legalize a historical process of public land grabbing, the country is paving the way for the liberation of almost one third of its lands to the free market - either for their incorporation into the extractive model of agribusiness and mining or simply to create land stocks for investment purposes.

All this is in clear contradiction to Brazil's Constitution which determines as a priority the destination of public and vacant lands, for agrarian reform, for the titling of indigenous territories, quilombolas, traditional peoples and other communities. It also resolves that these lands be destined as “Conservation Units” of sustainable use for the protection of natural ecosystems, biodiversity and traditional peoples historically responsible for their conservation. Between Indigenous Lands and Reserves; quilombolas; Sustainable Use Conservation Units and community territories, - in federal and state settlements, there would be approximately 263 million hectares (about 30% of the national territory) that are indivisible and inalienable -precisely prohibited for the individual land regularisations as are being promoted by the new land laws. To these numbers we should add the approximately 141.5 million ha of vacant federal and state lands, which should have as their priority destination Brazil's agrarian reform and the protection of its natural ecosystems. 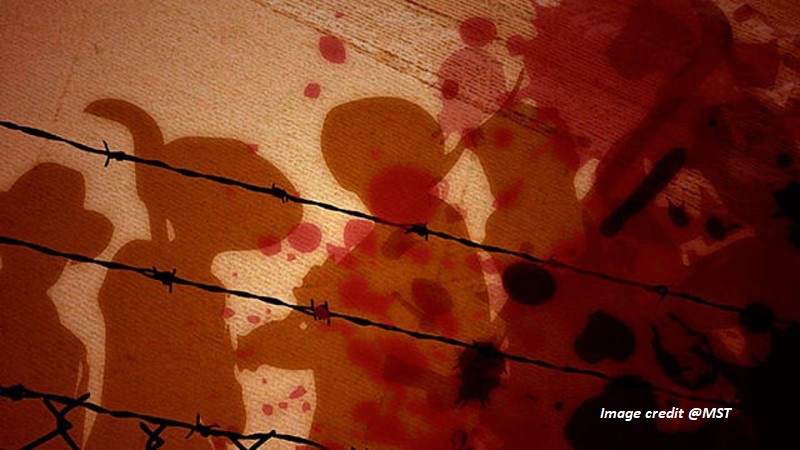 This expansion of private ownership over public protected spaces can put us all further at risk of epidemics, pandemics and intensify health crises.

In the current industrial division of space by large corporations, forests and biodiversity have become "obstacles" in the search of "clean land"; insects are now "pests"; microorganisms are "parasites" and the landless and local communities have become "invaders". Biodiverse ecosystems and landscapes, however, function more on the basis of cooperation and symbiosis than aggression. But a foreign body in a uniform environment, without genetic diversity and response capacity, can indeed provoke a disaster and therefore become a "plague", "parasite" and "disease" that must be eliminated.

The only “disease” which must be eliminated, however, is the standardisation of life, organisms, forests and landscapes. The solution to confront the current health crisis lies in the preservation of habitats and ecosystems and traditional ways of life, the diversification of landscapes and agro-ecosystems. It also lies in peasant-farmer productions through agro-ecology and biodiversity, which offer food and nutritional sovereignty to all societies. This is precisely the work and domain of social movements such as the Landless Rural Workers Movement (MST) , the Small Farmers' Movement (MPA) and organizations linked to the National Agroecology Articulation (ANA) in Brazil, that are now able, even without any public incentive, to donate and supply urban centres with a diversity of fresh food, such as fruit and vegetables, especially in the most vulnerable areas of the urban peripheries.