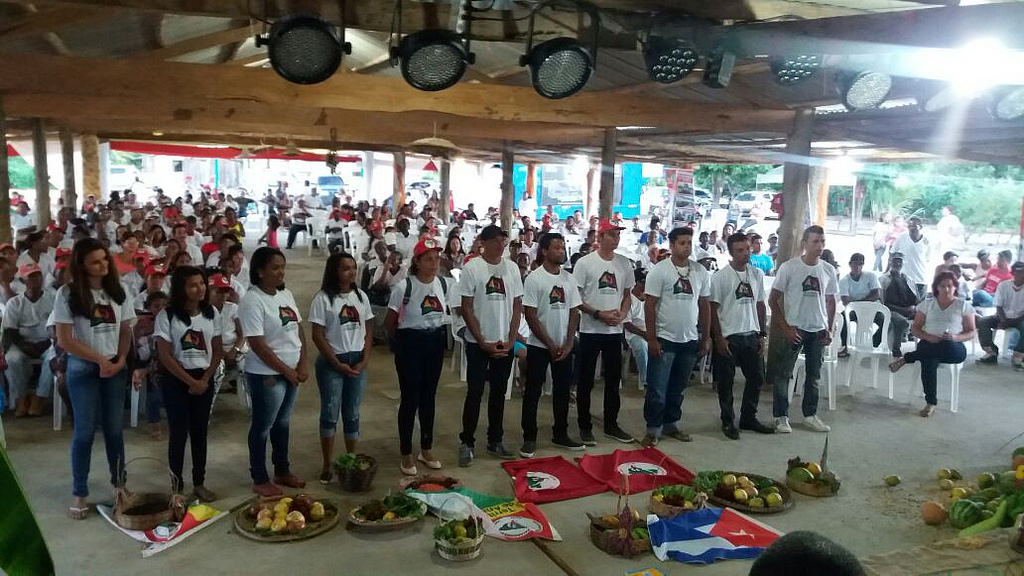 Education is a powerful weapon that can change the world and it is from this principle that the popular struggle is strengthened in opposition to the model of exploitation of the working class by capital.

In this sense, more than 500 Sem Terra, educators in the cpuntryside, political authorities and friends of the MST, held last Friday (January 20, 2017) a great inaugural lecture of the youth and adult literacy project "Yes, I Can" In the Margarida Alves settlement, in Itabela, in the extreme south of Bahia.

The method proposed by the project is inspired by the process of eradicating illiteracy in Cuba, after the revolution, and is organized from tele-media mediated by an educator who will help. It is believed that in only three months the participants will learn to read and write.

This year, the project aims to serve 317 Sem Terra workers, distributed in 30 groups of 11 Agrarian Reform settlements located in the Chê and Elias brigades. It is also estimated that the graduation of these workers will be in the middle of April. 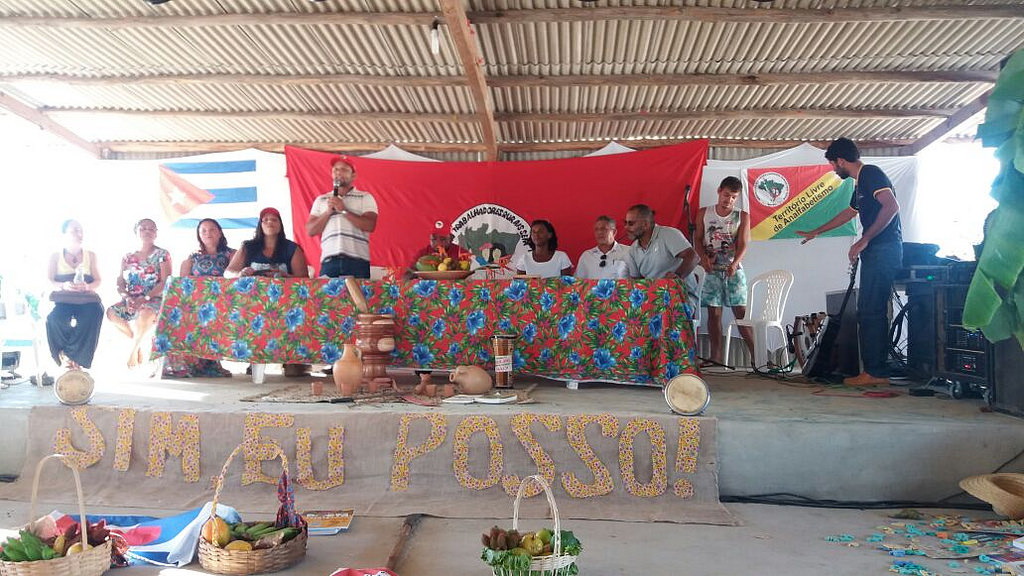 Illiteracy is a historical process

According to Cristiana Vargas, of the national coordination of the MST, the phenomenon of illiteracy is part of a historical process of more than five centuries, built from the exploitation and oppression that the working class lives in our country.

"The numbers are alarming. More than 13 million illiterates in the countryside and in the city, in a country that generates millions in wealth, and the authorities do not speak of illiteracy, try to make the phenomenon invisible or to make up the phenomenon.

"In bourgeois governments there are no public policies capable of serving the illiterate population and eliminating it from the historical process. There is greater disinterest when it comes to the farmworker," Vargas explained.

The method will be accompanied by the National Literacy Brigade which is composed of 12 rural educators from three northeastern states - Ceará, Pernambuco and Rio Grande do Norte - who accompanied the entire process of training and literacy.

The national brigade was created with the aim of forming popular educators to act in their respective states in a campaign that aims to eliminate illiteracy in all areas of the MST.

The literacy project is linked to a broad process of training and construction of Agroecological Settlements, which has been developing actions in seven areas of the MST in the extreme south of the state.

Eliane Oliveira, from the Movement's state education group, said that the method was donated by Cuba and that it seeks to guarantee quality of life, knowledge and well-being.

For Paulo César, from the MST state direction, the Cuban method comes to strengthen the construction of agroecology. "Yes, I Can 'is part of the Agroecological Settlements project. Because we understand that we can not disassociate or disassociate these two dimensions of human formation. "

"Agroecology is a way of life and its dialectical construction is with the eradication of illiteracy," concluded César.

The ceremony was attended by the secretary of education of Itabela, Cristiane Coelho, the director of the countryside of Itabela Erlandia, João Dagoberto, representative of the School of Agriculture Luiz de Queiros (ESALQ - USP) and the coordination of NACEPETECA.