Against the Social Security Reform, the INSS offices in Maceió is occupied by women

"Our occupation here, adds to the acts in the whole country against any posture that threatens our conquests" 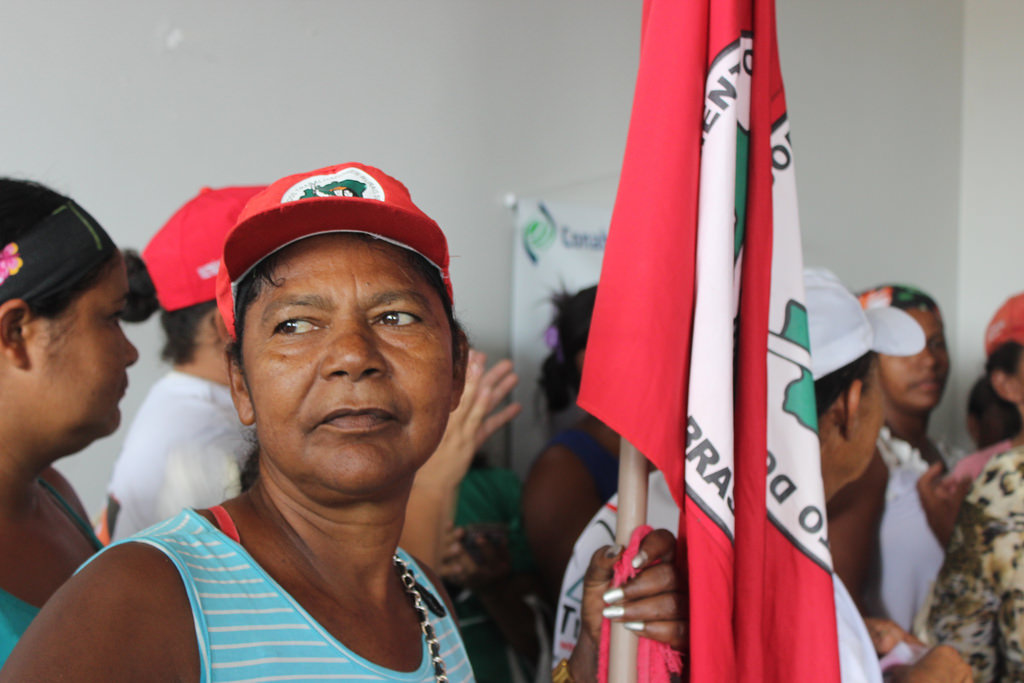 At the end of the afternoon of this Tuesday (March 7) about 500 women occupied the building of the National Institute of Social Security (INSS) in Maceió, in the City Center. With banners, banners and posters, protestors protest against the Social Security Reform, proposed by the government of Michel Temer (PMDB). In the morning, 1500 women occupied the superintendence of the National Institute of Colonization and Agrarian Reform (INCRA).

According to Débora Nunes, of the national coordination of the MST, the reform proposed by the Temer government should be repudiated by the entire Brazilian people. "With the proposal to reform Social Security, Michel Temer's coup and illegitimate government, in fact, faces the rights historically won by the workers. This is yet another attempt to get people to pay for an account that is not ours," said Nunes.

"Our occupation here, adds to the acts throughout the country against any posture that threatens our achievements. We defend a public welfare, universal, solidarity and that guarantees the workers, who throughout their lives work to build this country and a better society, a dignified retirement.

The landless rural workers linked to the Landless Workers Movement (MST), the Land Pastoral Commission (CPT), the Landless Liberation Movement (MLST), the Land, Work and Freedom Movement (MTL) And the Movement Via do Trabalho (MVT), in addition to the Federation of Agricultural Workers of the State of Alagoas (Fetag) and unions affiliated with the Central Única dos Trabalhadores (CUT).

For Rilda Alves, president of CUT Alagoas, the struggles around the Women's Day mark the fight against the Pension Reform. "This reform is against the lives of Brazilian workers, especially against the lives of working women, and our journey sets the tone of our dissatisfaction with this attack by the coup government," he said.

The women set up camp in the management building, where they stay, adding to the mobilizations in the capital on March 8. "2017 will be a year of many challenges and women all over the country begin our year giving the tone of our resistance and struggle for the next period, especially here in Alagoas, where we will give the force of popular pressure, responses to backwardness and Concentration that dominates our state," Rilda said. 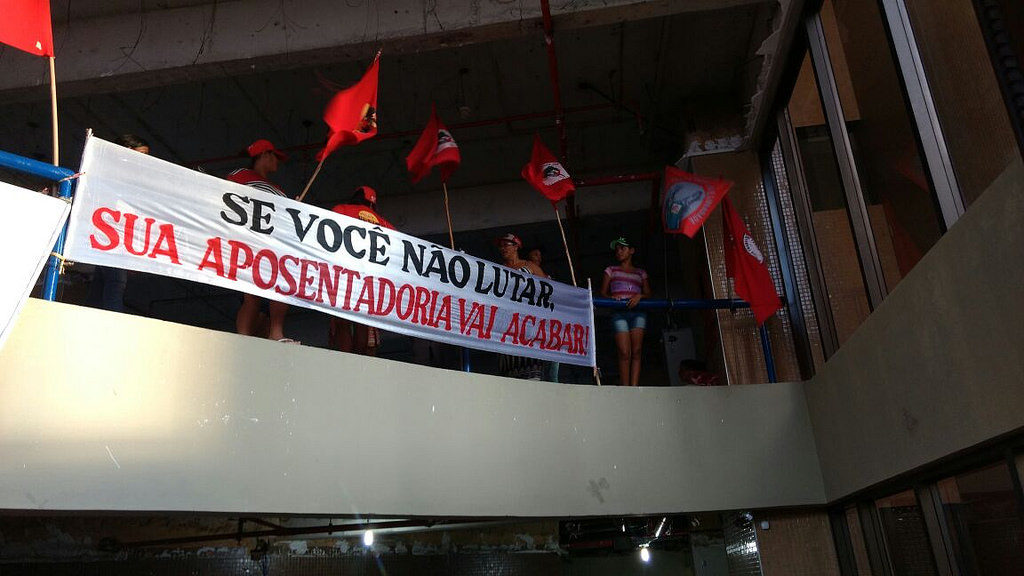 Occupied early in the morning by about 1,500 landless workers, the twelve floors of INCRA's management building is still taken over by peasants. There, the denunciations are about the paralysis of the Agrarian Reform and, in particular, against what they call in the banners and posters "Strike in the Agrarian Reform", referring to Provisional Measure 759, that deals with the urban and rural land regulation, bringing various setbacks to the rights won by the settlers of the Agrarian Reform, as well as threatening and criminalizing the struggle for democratization of access to land.

Heloísa Amaral, CPT, stressed that the Landless women demarcate in this occupation the need to strengthen the resistance trenches in the field, against the attacks of the government of Michel Temer.

"Our Journey is a great response to the unfair adjustments of this government with the people, especially with women. Whether in the countryside or in the city, these are attacks that directly reflect on our lives. "