“Brazil has Lost Control Over its Natural Resources Because it has Lost its Sovereignty.” An Interview With MST Leader João Pedro Stédile

To the MST leader, foreign capital controls the country after the institutional coup that 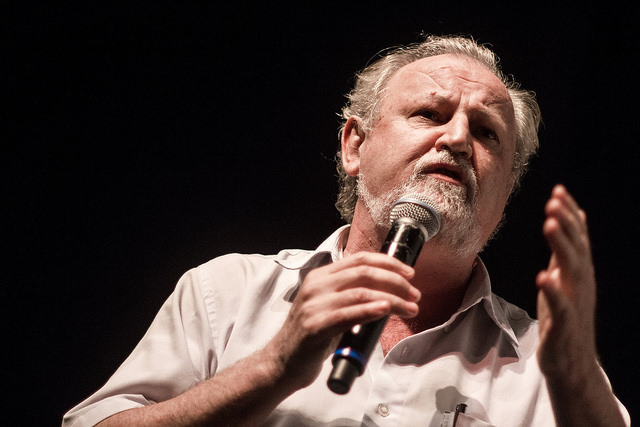 One of the main issues of Michel Temer’s government is the surrender of Brazilian natural resources to national and foreign economic groups. The government has recently announced the elimination of one of the natural reserves of the country, located in the Amazonia region: the National Copper Reserve (Renca), in what is considered the biggest attack on the Amazonia in 50 years. To João Pedro Stedile, leader of the Landless Workers’ Movement of Brazil, the attempt to privatize the natural resources of the country, such as water, oil, and minerals, constitutes “an act of treason against the homeland and the Brazilian people”. In an interview with Brasil de Fato, he spoke about the impact of this measure for the Brazilian people.

Brasil de Fato: Why is Temer’s government privatizing some of the main natural resources of the country?

João Pedro Stedile: Brazil is going through a serious social and economic crisis due to the way in which capitalism works. In order to solve the crisis, capitalists, entrepreneurs and the wealthy try to avoid the consequences of the crisis by making them fall on the shoulders of the working class. One method they use is increasing labor exploitation and unemployment, to reduce labor costs.

On the other hand, Brazil is among the richest countries in the world in terms of natural resources. It has the Pre-Sal [the biggest maritime oil field in the world], water, land and mineral resources. These goods should be exploited rationally to benefit the entire population, as the Brazilian Constitution establishes. But as capitalists know, natural goods are not the fruits of labor, therefore, when they’re sold in the market they become commodities that guarantee bigger profits than industries or commerce of manufactured goods. So companies push the government to take the exploitation rights from the state companies and hand it over to private capital so that they can profit from it. 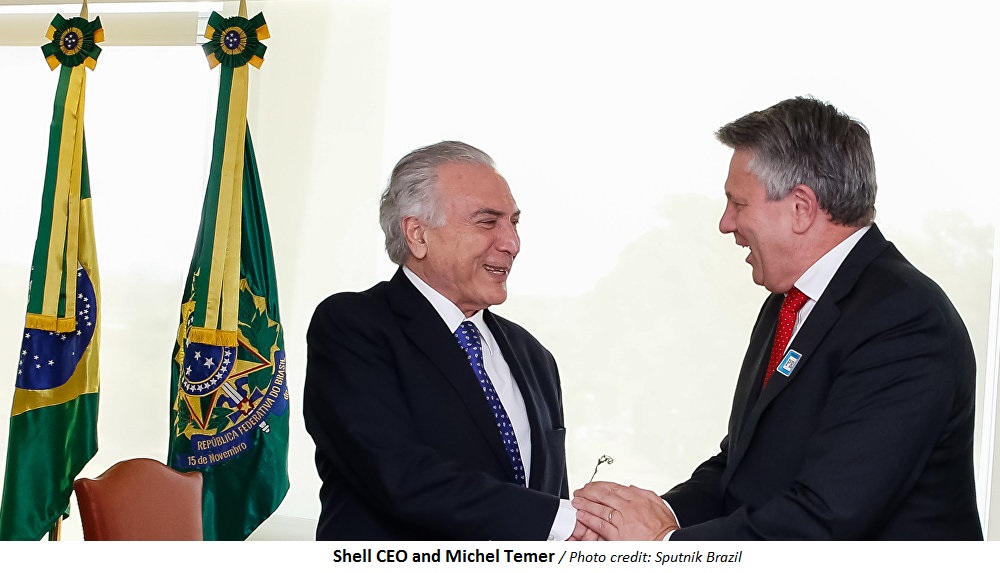 What’s the role of foreign capital in this process?

All big companies and capitalists try to get hold of natural wealth, but the most powerful ones are companies of foreign capital. For example, in the case of the PreSal, the exploitation ceased to be carried out by state-owned Petrobras and was transferred to six foreign companies, including US and Chinese companies. Temer’s government is interested in handing over the biggest copper field, the Renca, to a Canadian company. Which means that natural resources, instead of benefitting the people, will benefit only a handful of capitalists. Now think about the consequences for electric energy. Foreigners are entrusted with the control of our electric energy, our hydroelectric companies, and our power bills.

How do privatizations affect the life of the Brazilian people?

It affects the lives of people in many ways, but mainly in the realm of work. Back to the Pre-Sal example: previously, Petrobras produced the ships and the oil rigs, which created jobs and income for workers, besides taxes and royalties in the cities where it was based. Now the money is leaving Brazil, we lost it and that’s one of the reasons behind the financial crisis in Rio de Janeiro. Imagine what is going to happen after the government sells more mines and more land, which will cause evictions, unemployment and environmental problems in many cities.

After the privatizations of hydroelectric companies, the power bill will be much more expensive, and Brazilians will have to pay it. What the government is doing is an act of treason against the homeland and the Brazilian people. In the future, we’ll have a people’s court to judge them, and they will pay for it. I hope the putschists are defeated and their place is taken by a new democratic government that’s on the side of the people. Those trying to surrender Brazil to foreign capital will go to jail.

This week, Army general Antonio Hamilton affirmed that his military peers think that “if the judicial power fails to solve the political problems linked to corruption, military intervention could be an option”. What do you think about this statement?

The solution is not the military taking over power. They have the right to protest against the putschist government because they are Brazilian citizens. But what’s going on is that the military is playing a part in the putschist plan. The solution is democracy, not a return to dictatorship. And democracy is built on vote and popular consultation. In the first place, we need a plebiscite to be convened, where the people is able to vote for or against the selling of Petrobras, of Eletrobras (state-owned power company), of our mineral resources and of our water. And so that they can vote for or against the pension system reform and the labor reform. If the majority of the people expresses they are against these measures, then all of the measures of the putschists should be revoked. Secondly, direct elections should be convened to elect a new government. The people have to decide on their own future. They—entrepreneurs and putschists—politically persecute Lula because they know that he represents the people, and that Lula would revoke all measures. Therefore, they don’t like the idea that Lula might run as a candidate. 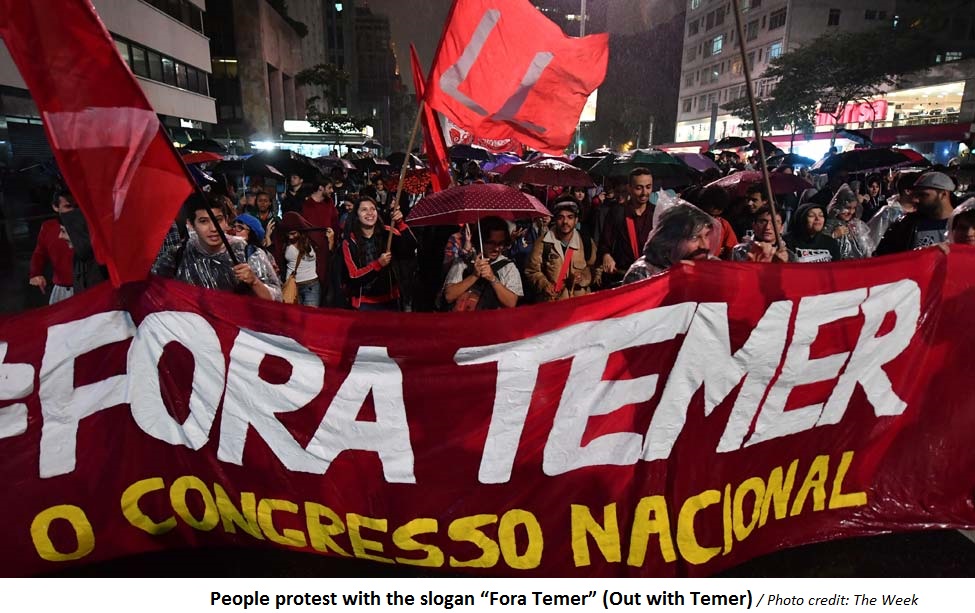