The story is long and more like a script from those horror movies that make us lose sleep. 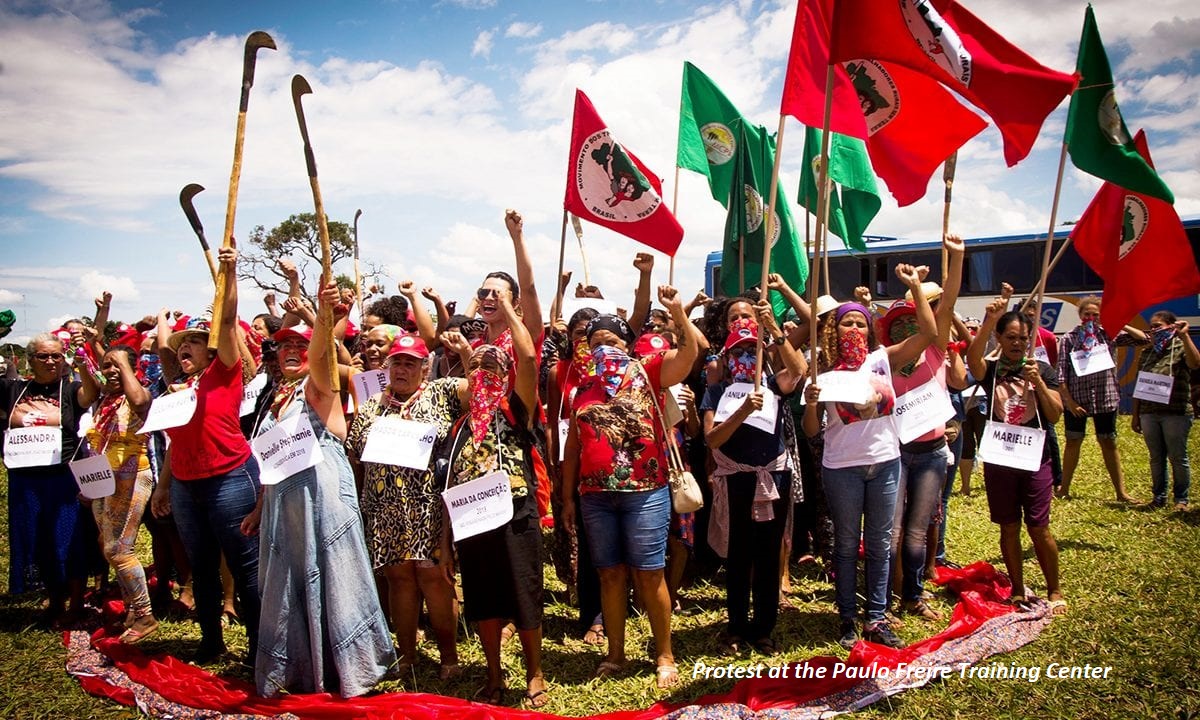 On September 5, the Landless Workers Movement (MST) exposed a very serious threat: after almost 20 years of existence, the Paulo Freire Training Center, located in the Normandia settlement in the city of Caruaru, in Pernambuco, is at risk of destruction. The story is long and more like a script from those horror movies that make us lose sleep and disturb our souls.

What's behind Incra’s request for repossession - and accepted by the 24th Federal Judge Thiago Antunes de Aguiar on August 21 - is much more serious than what the government "authorities" want us to believe. Even before assuming the presidency of the Republic, Jair Bolsonaro was radically against popular movements, especially the MST. The hate speech - delivered by the president and spread by many of his allies - has systematically become political actions that favor rural violence and the strengthening of agribusiness and its predatory practices.

And it is precisely from this point of view, whose concern is the defense of democracy and collective rights, that we raise the following reflection: How to justify that Incra, the federal agency that should carry out and supervise agrarian reform in our country, opposes a concrete experience of reform that benefits the community, education and social justice?

The answer is clear and worrying. This eviction order reflects a political project favorable to the annihilation of any possibility of justice for the benefit of workers. In other words, the dispute in Normandia is not only legal but ideological. Under a false banner of “crushing ideologies,” Bolsonaro and his allies use state power to impose an anti-people project.

To understand the seriousness of the situation, it is important to know in more detail what Normandia and the Paulo Freire Training Center represent. The land, which was occupied in 1993 for five years, was the scene of reoccupation, eviction and hunger strike, until families emerged victorious and the area became a settlement in 1998. That same year, part of the land was ceded by the settlers to the Centro Paulo Freire community association for the benefit of the collective. At the site, the association and the MST set up an agroecology education center for workers from all over Brazil. The land also houses three agro-industrial units, through which tons of root vegetables (sweet potatoes, yams and manioc) and beef and goat are grown, cultivated by workers from all over the state.

The agroindustry also benefits the production of bread and cakes, the result of the work of a Normandia cooperative. The food is provided for the meals of schools and kindergartens of the municipalities of Agreste, Zona da Mata and Pernambuco coast, including units in Recife.

The threat to the Paulo Freire Center targets the political and educational work developed by the center, which has numerous partnerships with educational institutions in Brazil and abroad. Over the past 20 years, more than 100,000 students have gone through the practical and theoretical courses taught on site. 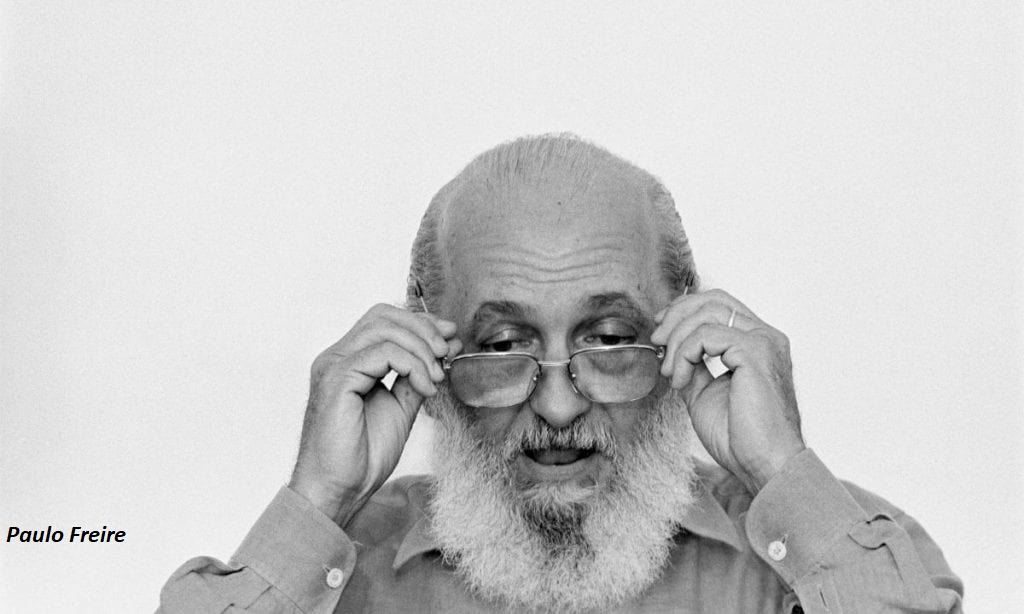 As has been the case for the rest of the country, in the struggle for the defense of education, the Amazon, and social rights, the response of the movements and the population will be one: resistance. As the teacher Paulo Freire said, “It is not in resignation, but in rebellion in the face of injustices that we will assert ourselves”. So in recent days we have seen the solidarity and support of educators, communicators, activists, lawyers and parliamentarians.

As a federal deputy, I belong to a collective of parliamentarians who took measures in the state, on behalf of the Human Rights Commission of the Federal Chamber, to deal with the eviction order of the Paulo Freire Training Center. Among the institutions involved were the Federal Regional Court, Incra and the Federal Public Prosecution Service. The collective supports the immediate suspension of the repossession. Since September 14th, more than a thousand defenders of the center have participated in a vigil at a camp set up in the area. The history of the Paulo Freire Center is marked by endurance. Much more than a physical space, the institution is fertile ground for the seeds of the hope of building a Brazil free of hunger and inequality, exploitation and violence of the landlord. For all these reasons, we reject any attempt to evict and destroy the heritage of the people of Normandia. 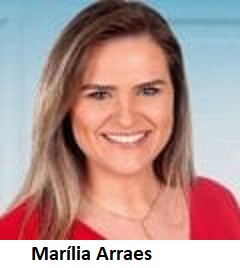