Authoritarianism a Threat to Brazilians Right to Food 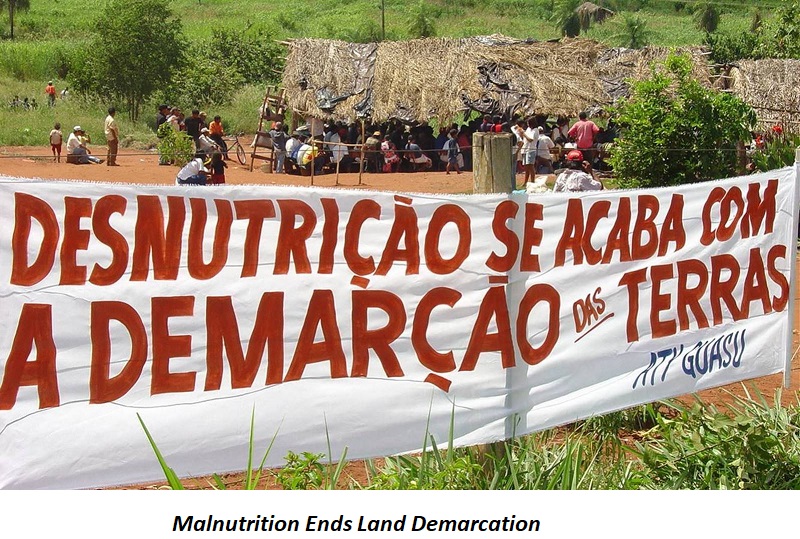 FIAN Brazil launches report exposing how authoritarianism has drastically eroded the right to food in the country.

In 2014 Brazil was officially removed from the FAO/UN Hunger Map, a significant achievement for a country still considered a “developing nation.” Nonetheless, authoritarianism’s hold on power further aggravated the setbacks put in place after the coup in 2016.

In a new report published yesterday, FIAN Brazil exposes how the ruling far-right movement has endangered the right to food of millions.

“The statistics are alarming, especially because we are witnessing a global agenda against human rights and in favor of corporate power,” affirms Valéria Burity, Secretary-General of FIAN Brazil.

The publication follows the trail of the study launched in 2017, where the right to food in Brazil was analyzed since the democratization process in the late ’80s. On this occasion, the report focuses on the current interrelations of authoritarianism, hunger and the regression of human rights.

Since the new government took office in January, the already fragile public policies around food security and food sovereignty have been systematically dismantled. Earlier this year, the National Council for Food Security and Nutrition (CONSEA) shutdown generated a wave of criticism and social mobilization from civil society. The CONSEA was, until then, a notable example of people’s engagement in defining food policies.

Although eventually Congress caved to the pressure and reestablished the CONSEA, President Jair Bolsonaro vetoed it. Even though at the state-level, local councils remain working with the support of civil society; for the most part, the CONSEA is now extinguished due to the president’s action. The CONSEA´s demiss is just one of many examples of how things work now in Brazil.

Even though Bolsonaro is now the most visible figure from the far-right in Brazil, the movement did not start with him. When it comes to democracy, to put it mildly, Brazil has been facing some challenges for years now. Since the parliamentary coup against democratically-elected President Dilma Rouseff in 2016, the country plummeted into the most severe crisis since the civil-corporate-military dictatorship that governed between 1964 and 1985.

“We are about to return to FAO Hunger Map,” Valeria from FIAN Brasil says.

Sadly, this would make Brazil the largest country in Latin America following that trend.

Even so, President Jair Bolsonaro declared that “it is a big lie that people are suffering from hunger in Brazil,” ignoring all data that states exactly the opposite. However dissociated from reality, the truth is that Bolsonaro´s policies are about to put Brazil back on the map, unfortunately, this time, for all the wrong reasons. 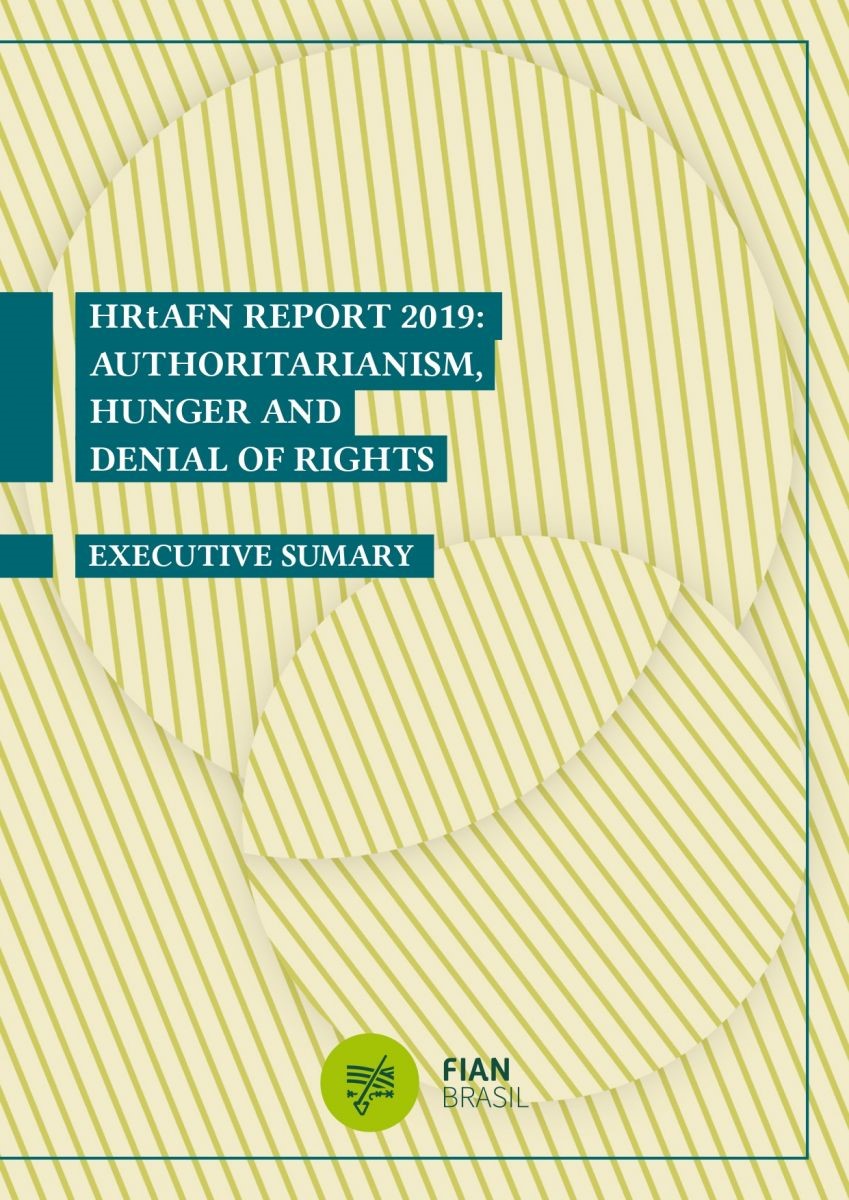 You can download the executive summary here.
The full report (Portuguese only) is available here.