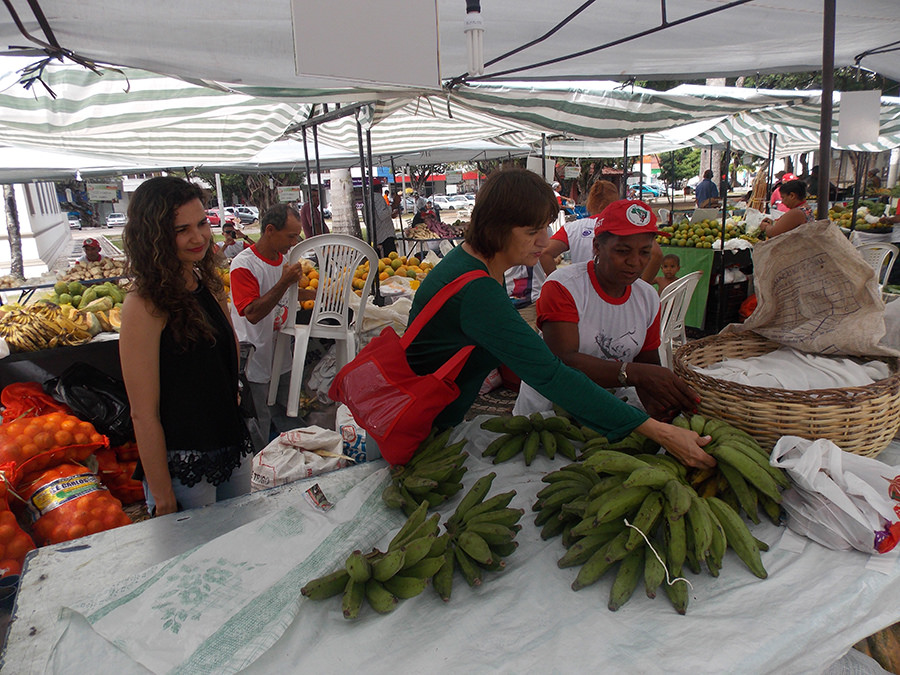 These are just some of the options that the population of Aracaju can find in another edition of the Farmers Market of Agrarian Reform of Sergipe, which takes place from September 8 to 11, 2015 in Fausto Cardoso Square.

The fair has the participation of families from MST settlements and encampments who traveled from different parts of the state and brought a wide range of agro-ecological products free of pesticides.

A major objective of the fair is precisely to strengthen the relationship between country and city, giving the opportunity for people to buy food directly from those who plant and harvest production.

In this edition, one of the novelties is the People's Health Stand, where a team of doctors, nurses and members of the MST health sector perform various tests such as, blood pressure, with massage and herbal therapy, and a space for discussions about social rights.

During every night, a real festival of Northeastern popular culture animates the event, with forró pé de serra (dance music), performances by cultural groups of Sergipe and the choir of the landless youth. 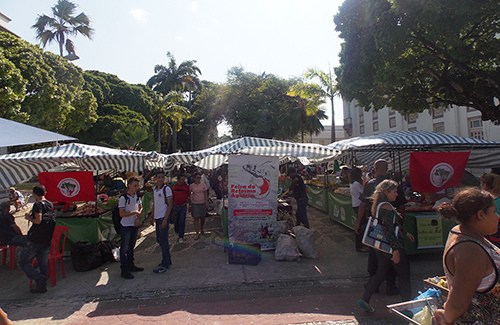