According to the coordination of the Movement in the region, the attack occurred around 21 hours when a vehicle passed by the enampment shouting the name “Bolsonaro.” 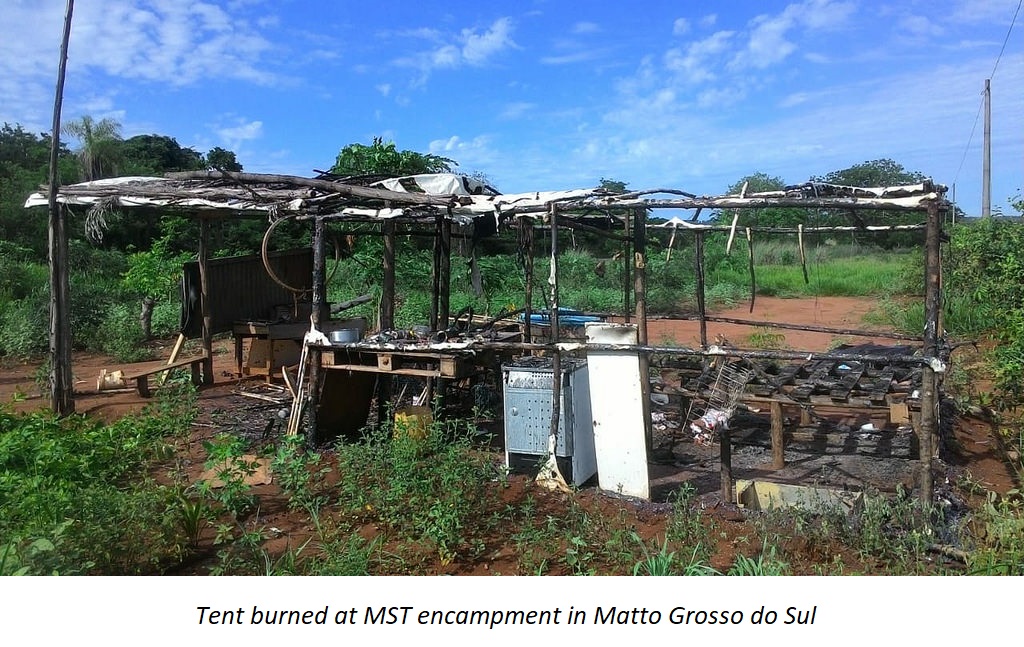 Last Saturday (October 27) Acampamento Sebastião Billar, located in the municipality of Dois Irmãos do Buriti, in the state of Mato Grosso do Sul, was attacked and had one of its huts burned down by a group shouting the name of Jair Bolsonaro (PSL), candidate for Presidency of the Republic.

According to the coordination of the Movement in the region, the attack occurred around 21 hours when a vehicle passed by the encampment shouted the name “Bolsonaro.”

Still according to MST coordination, none of the acampamentados/as was injured due to the attack. The Landless have already made the Bulletin of Occurrence and denounced the attack on the camp, demanding that the guilty parties be punished. The community fears a new attack by the Bolsonaro supporters.

In a statement, the Movement highlighted the indignation at the act of violence and denounced the hate speech reinforced by the presidential who encourages attacks like the one that underwent the encampment. 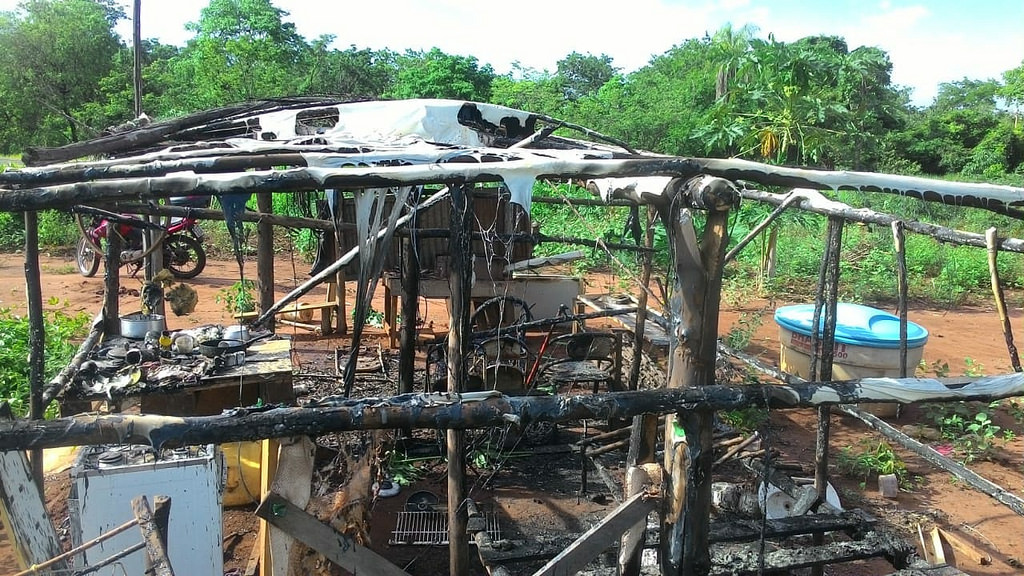 "The fascist discourse, which inspires hatred and violence among the population, is unacceptable. Once again we are targets of attacks by people who reproduce in practice the racist, fascist, homophobic and violent speech preached by the presidential candidate who is willing to govern our country," the excerpt notes.